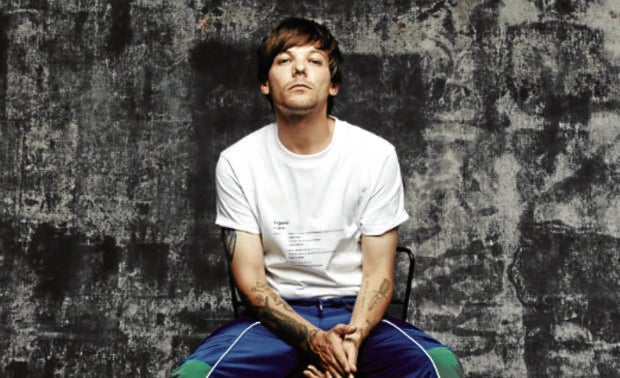 While Louis Tomlinson has already performed in Manila seven years ago as part of the boy band phenom One Direction, his show on July 16 at the Araneta Coliseum will be his first in the country as a solo recording artist.

Mounted by Live Nation Philippines, the upcoming Manila stop is part of Louis’ first ever world tour, which kicked off in March 2020 in support of his debut album, “Walls.” The concert was initially scheduled at the New Frontier Theater, but was eventually moved to the Big Dome due to demand. (For tickets, visit ticketnet.ph or call 8911-5555.)

After One Direction took an “indefinite hiatus” in 2016, the English singer-songwriter busied himself with solo projects, and took part in successful musical collaborations, such as “Just Hold On” with Steve Aoki and “Back to You” with Bebe Rexha and Digital Farm Animals. Both songs achieved platinum status in the United Kingdom and other countries.

More importantly, Louis took his time to reflect and explore his artistry in an era where his style of sound doesn’t fit the current trend. One of the challenges, he said, was creating music that he and his fans would find fulfilling.

More than a billion streams

“There was definitely a process of understanding where I sit musically. I have my own tastes and to a certain extent, they’re against the musical tide,” he said in a statement.

“When I grew up, pop meant Arctic Monkeys, Oasis, The Killers and Amy Winehouse. Times change, obviously. Currently, pop is very urban and street, which is not what I relate with. Sure I could make those sorts of songs, but they wouldn’t feel like me,” he added. “The puzzle was how to please both myself and the fans.”

In 2020, he released his indie rock- and britpop-influenced debut album, which spawned the tracks “Miss You,” “Two of Us” and “Kill My Mind.” As a solo act, Louis’ catalog has collectively amassed more than a billion streams.

And as he continues the musical journey on his own, the 30-year-old artist couldn’t help but feel like a beginner once again. “It took a while for me to be comfortable on my own, to learn to trust my gut, and make sure I get what I want. I feel the most confident and mature I have ever been as a singer and songwriter,” he said.

“I want to be successful, but what matters is what my music means to me and what it means to the fans,” Louis added. INQ