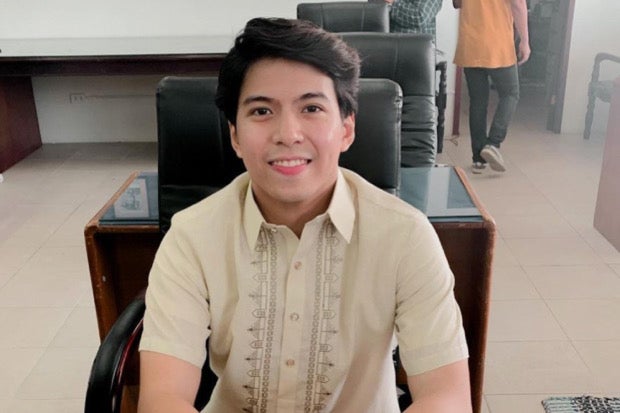 “Goin’ Bulilit” alum Nash Aguas has marked the start of his venture as a public official by attending his first session as Cavite City councilor.

The 23-year-old actor showed himself in what appears to be the city session hall, via his Instagram page yesterday, July 4. Aguas was also seen in a desk that has his name plate as city councilor.

“First session. Simula na ang trabaho (The work has begun),” he said. “Our journey back to being a first class city starts today.”

Aguas also posed for a photo with his fellow city officials, as seen in his Instagram Stories, also yesterday. 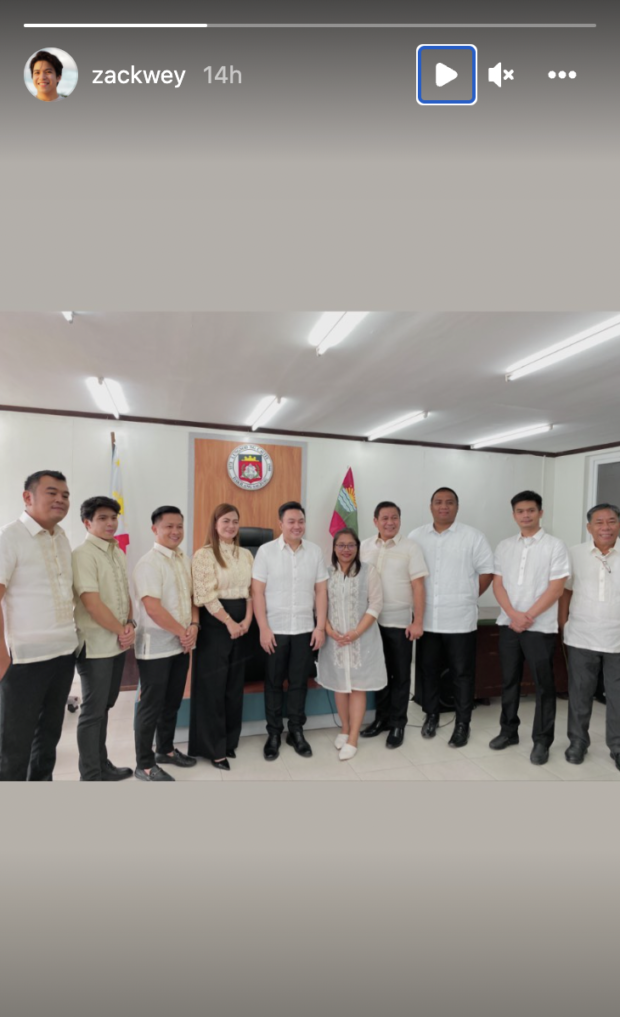 Meanwhile, Aguas recently returned as one of the cast of ABS-CBN TV series “FPJ’s Ang Probinsyano,” reprising his role as the younger version of Coco Martin’s character Cardo.  /ra