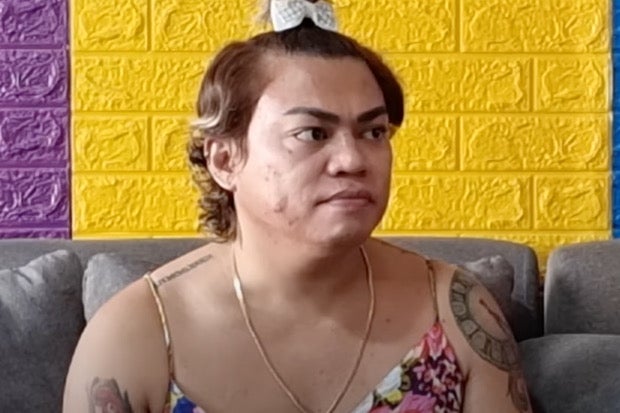 Brenda Mage looked back on his journey from starting his showbiz career to being part of “Pinoy Big Brother” (PBB) and revealed that he regrets joining the reality TV show.

The comedian opened up about the impact PBB made on his life after he was asked by broadcaster Karen Davila about it, as seen in a vlog on her YouTube channel yesterday, July 2.

(I feel like in everything I have achieved in my life, the one I thought would be impossible to attain is to be a [PBB] housemate. I have auditioned for it four times since 2010. Last year was my fifth attempt, then I got in, and during the celebrity edition.)

Mage also talked about the realizations he had after all that happened during and after his stint in the show.

(When I got in, my focus was, “Oh my gosh, PBB is really for me. Thank you, Lord, for the opportunity.'” Then it turned out to be a lesson [as if saying], “You already have your achievements.”)

Mage then expressed his hopes for his mistakes to be forgotten as he has been exerting effort to be better.

(My dream or wish that I ask God is I hope the time comes when my haters forget what happened [during my stay in PBB]. I have changed and I am avoiding [to do the same mistakes I did then].)

It can be recalled that Mage was criticized by netizens after he got involved in some disagreements with his fellow housemates during the recent season of “PBB.” Alexa Ilacad, for one, spoke about his attitude over the “hurtful” comments he had about her. Mage was also criticized by netizens for sexual harassment in October last year, after asking inappropriate questions to housemate Eian Rances.

Mage did not make it to the top two of the celebrity edition, but he was chosen to be part of the final set of contestants as “comeback celebrity housemate.” Mage was named as the show’s fifth placer while singer Anji Salvacion was hailed as the big winner. JB

Brenda Mage fears being bashed again on return to PBB