Brenda Mage fears being bashed again on return to PBB 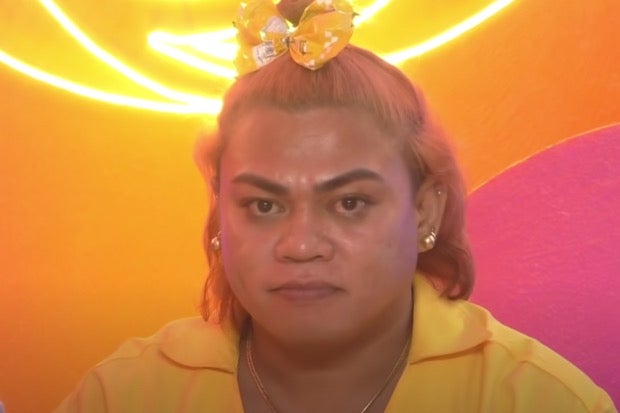 Brenda Mage opened up on his fears of being bashed anew on his return as “comeback celebrity housemate” in the reality TV show “Pinoy Big Brother.”

The comedian spoke about his journey in the “outside world” after he left the PBB house in January, in a conversation he had with Big Brother, as seen on the show’s YouTube channel on Monday, May 16.

(I laid low from showbiz because as you know, the things that I did inside this house had not-so-good outcomes. Because of what I did, I had bashers, so I chose to lay low from showbiz and spend some time in the province.)

Mage also talked about how he handled the bashing he received from the public, disclosing that it is one of the things he considered before returning to the reality show.

(I was really hurt. I feel like it was traumatic for me. At first, I really did not want to return but when I accepted the situation, it all sank-in and I accepted all the negative things thrown at me.)

(I assessed myself — where I made mistakes — and I chose to look at the positive and good things that I was able to achieve when I entered PBB.)

The returning housemate then confessed that he is still afraid of what the public’s reaction would be, but stressed that he is taking this opportunity to show the good things he is capable of.

(I am still afraid that I will get bashed or receive hurtful comments when I return here. But I thought that maybe I will be able to show the public that aside from being real, I could also be compassionate.)

It can be recalled that Mage received criticisms after he got involved in some disagreements with some of his fellow housemates. Alexa Ilacad, for one, spoke about his attitude over the “hurtful” comments he had about her. Mage was also criticized by netizens for sexual harassment in October last year, after asking inappropriate questions to housemate Eian Rances.

Meanwhile, Mage, along with online personality Madam Inutz, came back to the reality show as PBB’s “Biga10 Comeback Celebrity Housemates.” They joined the final set of housemates, including winners of PBB’s celebrity, adult and teen editions. JB