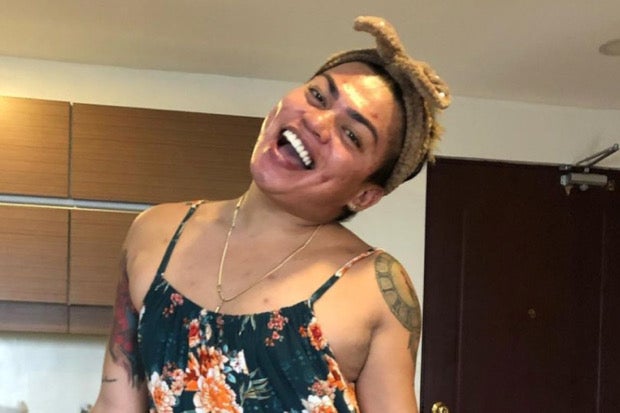 “Pinoy Big Brother” ex-housemate Brenda Mage apologized yesterday, Jan 3, to those he had hurt, days after his exit on the reality TV show.

Mage spoke about how his words and actions reflect his personality while showing an old photo of him on his Facebook page yesterday.

“Lahat ng salita at aksyon ko ay sumasalamin sa aking pagmumukha at pagkatao (All my words and actions reflect my face and personality),” he said.

Though not naming anyone in particular, the comedian continued by apologizing to those who have been affected with his actions.

(If I hurt anyone with my actions, I am sorry. This is me.)

During his stint on the reality show, Mage was involved in some disagreements with his fellow housemates. Alexa Ilacad, for one, recently spoke about how she felt about Mage’s attitude, after she came to know about the “hurtful” comments he had said about her.

Mage was also criticized by netizens for sexual harassment in October, after asking inappropriate questions to then housemate Eian Rances.

Mage was among the last batch of the celebrity season’s evictees, after receiving the lowest number of “save” votes. Other housemates who were evicted along with him were Samantha Bernardo and Madam Inutz, making Alyssa Valdez and Anji Salvacion the top 2 winners of “Pinoy Big Brother: Kumunity Season 10.”  /ra