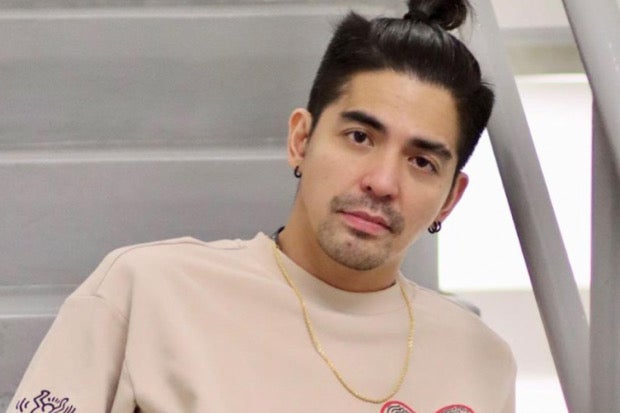 Mark Herras opened up on how he got depressed and lost his purpose in life after his parents, grandmother and uncle passed away one after the other.

The actor-dancer spoke about this during a conversation with TV hosts Camille Prats and Kim Atienza in the morning talk show “Mars Pa More,” as seen on GMA’s YouTube channel last Thursday, June 30.

(My grandmother died in 2011 and my dad in 2014. Two years later, my mom passed away, then my uncle did too after six months. I was not able to mourn properly because I was still mourning the death of my dad when my mom died, then my uncle — I felt like [I do not know] how will I mourn?)

Herras was then asked by Atienza if he had gone through depression after the unfortunate events. Herras revealed that he did, adding that it took quite some time before he had his “turning point.”

(The turning point took a long time — when my family came [into my life], Nicole and Corky. Before them, I was at the point where I was like, “Let everything be,” no directions.)

(Before I joined “StarStruck,” they asked me why I entered showbiz. I answered, “Just to help my family.” When I lost my core family, [I was left with] nothing. It felt like I lost my direction in life. [I did not know] what should I do [at the time].)

Herras then recalled how his mind then was clouded with questions, but stated that he now understands why he had to go through such an experience.

(Before, I always asked, “Why God? What plan do You have for me?” I was questioning Him at the time, saying, “This feels like a mistake. You should not have taken them away from me.” But now, I realized that this is His purpose — for me to learn in life, to be a responsible father to my son, and a better partner to my wife.)