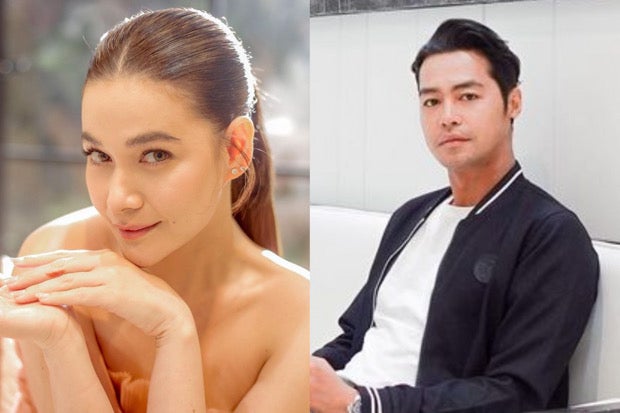 Bea Alonzo is open to do acting projects with her ex-boyfriend and fellow actor Zanjoe Marudo, stating that she is willing to work with her exes, except for one.

Alonzo talked about this after fellow actress Barbie Forteza asked her if she is “willing to work with an ex,” as seen in a vlog on Forteza’s YouTube channel yesterday, June 26.

(It depends on who the ex is. I am OK to work with Zanjoe. I only have one ex I would not want [to work with].)

Alonzo then opened up about her friendship with Marudo and said that they are on good terms despite their breakup.

“Kami ni [Zanjoe], hindi kami ugly breakup (Zanjoe and I did not have an ugly breakup). Until now we’re friends. It would be disrespectful to our relationship if we ended it badly,” she said.

Alonzo also pointed out that she is not afraid to relive her past experiences with her exes through acting scenes, as she can separate her personal feelings from her craft.

“If you’re after giving your audience a good performance, it would be helpful. Hindi ako takot sa gano’n (I am not afraid of that) because I know my boundaries as an actor and as a girlfriend to Dom,” she stated, referring to her boyfriend, actor Dominic Roque.

Alonzo and Marudo were in a relationship for about five years, before the latter confirmed their split in 2016. The two did not disclose the cause of their breakup.

Alonzo then reportedly started dating actor Gerald Anderson in 2016 and had a controversial breakup with him in 2019. The split was speculated to be caused by a third party, after Anderson was linked to actress Julia Barretto who worked with him in a film at the time. Alonzo also stated that the actor “ghosted” her.