Gerald admits being with Julia, reveals breakup with Bea through ‘too many conversations’ | Inquirer Entertainment
Close
menu
search 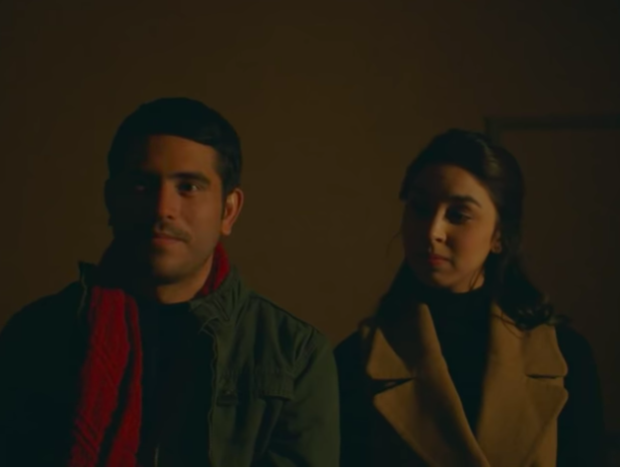 After months of controversy and speculations, Gerald Anderson has finally confirmed that he is in a relationship with Julia Barretto.

After being asked by Boy Abunda in a tell-all interview if he was “happy because of Julia,” Anderson replied: “Very happy. Very happy, Tito Boy. It’s a yes.”

Aside from having a romantic relationship with his “Between Maybes” co-star, Anderson also shared his side on “ghosting” former lover Bea Alonzo in the interview uploaded to Abunda’s YouTube channel yesterday, March 5.

(What is the definition of ghosting? Because for me, it is like we are in the middle of a dinner and then I suddenly decide to back out and never return. Is that the definition? Or is it walking away from a very unhealthy, toxic—not saying that she is toxic, but being together, we were very toxic.)

Anderson, however, then noted that he did not ghost anyone after Abunda reiterated his question if he had ghosted Alonzo.

Abunda also asked if Anderson and Alonzo had a conversation when things ended, to which the actor replied, “Too many conversations.”

When asked if there was “a need for conversation,” Anderson simply answered “no.” He also explained that while he was hurt back then, he has “come to terms with it.”

Anderson and Alonzo’s breakup was the center of controversy back in mid-2019 after the public speculated that cheating was involved.

Barretto, who had been also accused of cheating when she was with Joshua Garcia, had stressed back in August 2019 that no third party was involved in her and Garcia’s breakup, as well as in Anderson and Alonzo’s breakup.  /ra