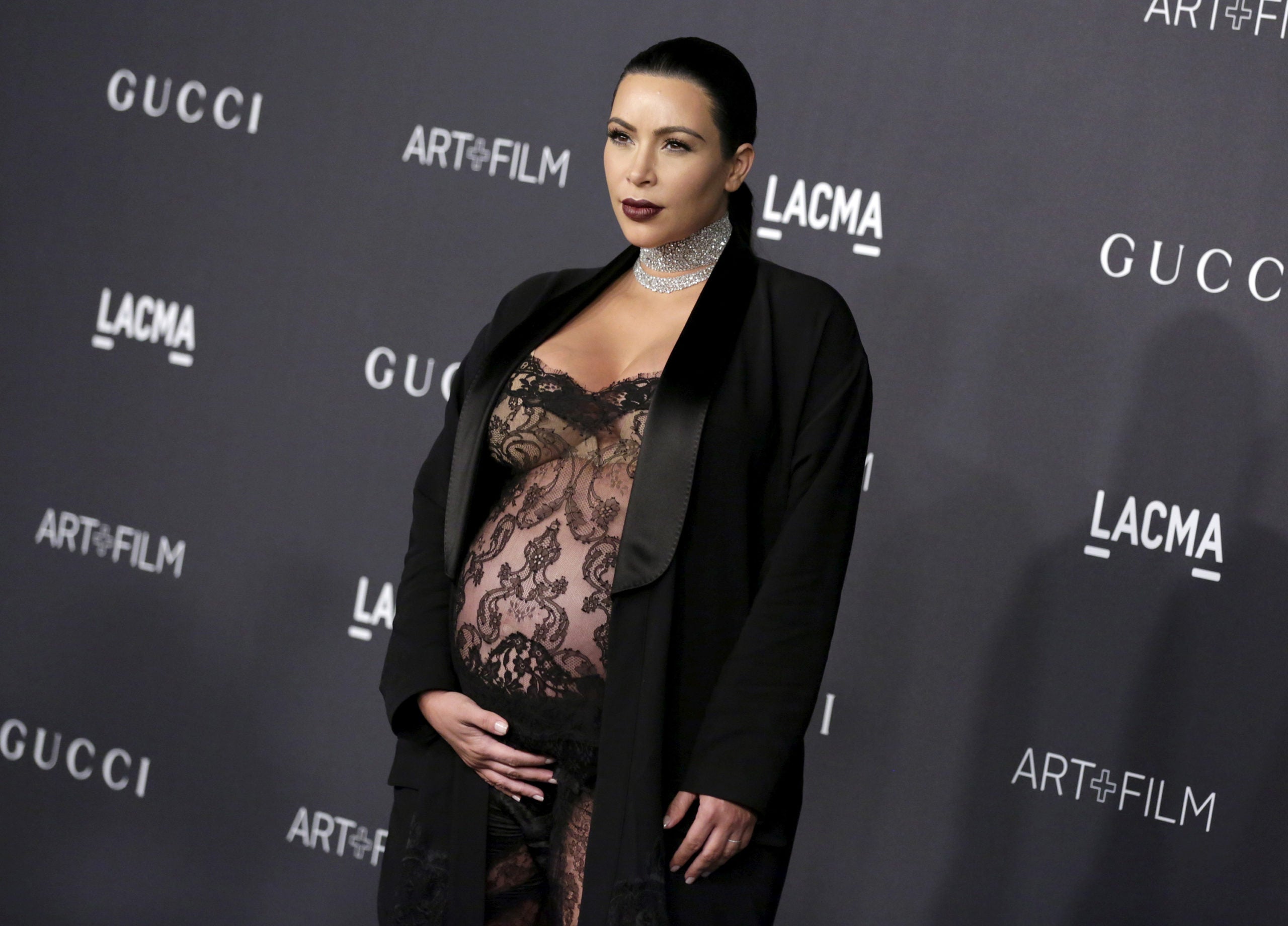 LOS ANGELES  – Kim Kardashian on Friday called out those who bully and body- shame others, recalling her embarrassment when she was attacked for gaining 60 pounds during her first pregnancy.

In an Instagram stories posting, Kardashian detailed how she had been compared to a killer whale during the later stages of her pregnancy in 2013, and how her figure was contrasted unfavorably to Prince William’s wife Kate, who was also pregnant at the time.

“I cried every single day over what was happening to my body, mainly from the pressures of being constantly compared to what society considered a healthy person should look like – as well as being compared to Shamu the Whale by the media,” she wrote, referring to the mammal that used to perform at SeaWorld.

“I was shamed on a weekly basis with cover stories that made my insecurities so painful I couldn’t leave the house for months after. It really broke me,” said Kardashian, who rose to fame through her family’s reality TV show “Keeping Up with the Kardashians”.

The cosmetics businesswoman and social media star said she was reminded of those months while watching a recent documentary about Britney Spears, tracing the meteoric rise of the pop star and the media coverage of her mental health breakdown in 2007.

Kardashian, 40, said the documentary made her empathize with Spears. She said the media “can be very traumatizing and it can really break even the strongest person.

“No-one deserves to be treated with such cruelty or judgment for entertainment,” Kardashian told her 208 million Instagram followers.

Kardashain gave birth to her daughter North in June 2013. She went on to have a son, Saint, in 2015 and later had two children by a surrogate because of health complications. Kardashian last month filed for divorce from the rapper Kanye West, her husband of almost seven years.