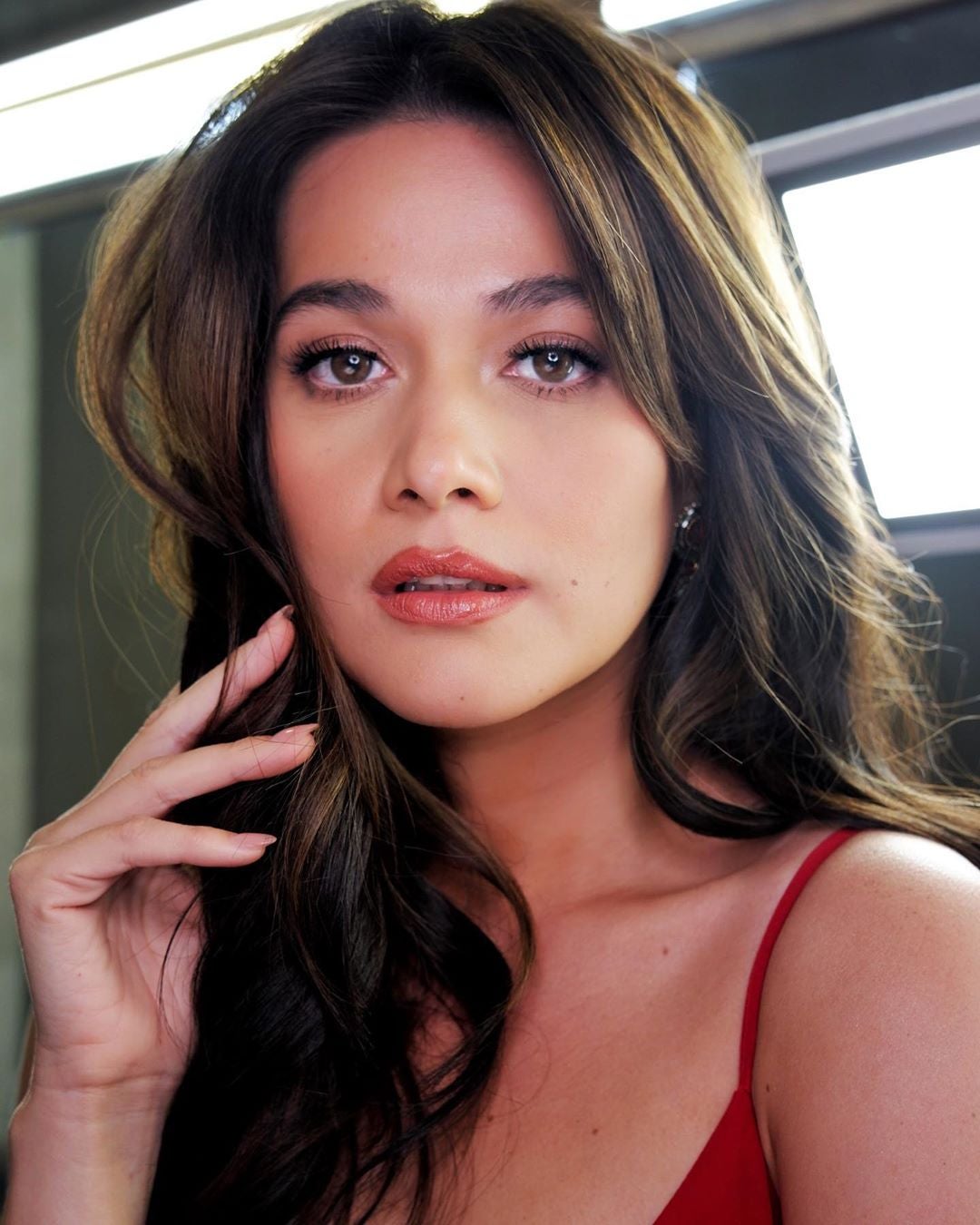 “To my understanding, we did not break up. He just started not talking to me,” Alonzo revealed Friday during the story conference of her upcoming series, as seen in an Instagram post by “Tonight With Boy Abunda.”

Despite what she is going through in her personal life, the actress said she will continue to work, noting she was brought up to be a professional.

“I feel like I’m a strong woman. And feeling ko pinalaki ako ng ABS-CBN na professional and I always have to show up regardless of whatever’s happening in my life,” Alonzo said.

Asked if she is okay, Alonzo said: “I’m moving forward.”

The actress also shared it is a big deal for her to receive support and care from her friends, who also surprisingly sent her flowers at home.

This was after a netizen posted photos of Julia and Anderson together supposedly taken at the birthday party of fellow actor Rayver Cruz.

Rumors about Alonzo and Anderson’s split also surfaced last year, but the former revealed in October 2018 that she had given latter a second chance. /jpv