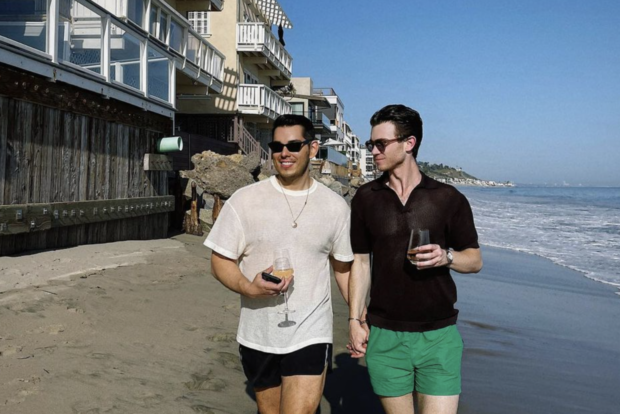 Raymond Gutierrez revealed the identity of his non-showbiz boyfriend today, June 25, at the same time greeting fellow members of the LGBTQ+ community as Pride Month winds down.

The TV host showed himself and his foreigner beau, Robert William, walking at the beach while holding hands to mark Pride Month, as seen on his Instagram page today, June 25. He also shared a photo of themselves kissing.

William showed his appreciation for the TV host by telling him “I love you” in the comments of his Instagram post.

“Happy for you @mond,” Richard stated. 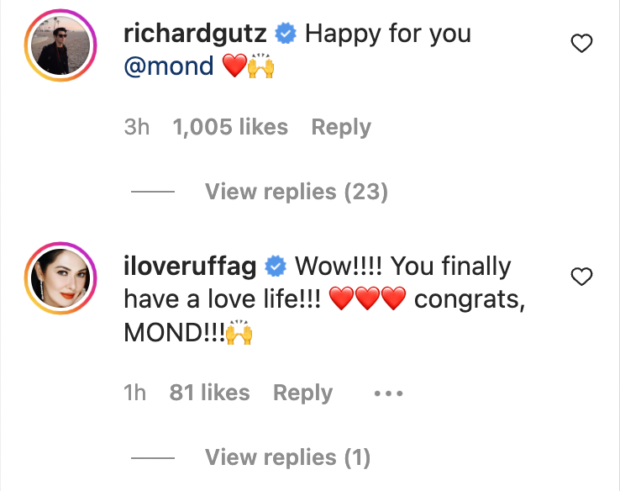 “The launch! Love it!” Dasovich quipped.

“So so happy for you! Can’t wait to meet him,” Curtis said, while Heussaff sent Raymond heart emoji.

This is the first time Raymond introduced William to the public. He first revealed he is in a relationship when he appeared on Dasovich’s “Superhuman” podcast earlier this month, though he did not give further details about his boyfriend then.

The TV host came out as a gay in August last year. He recently opened up on his struggles with his sexuality and recalled the “taunts” he received from “bullies” when he had not come out yet. Despite these encounters, he considers himself “lucky” to have come out as gay at a time when the public is more “accepting” of those in the LGBTQ+ community.  /ra