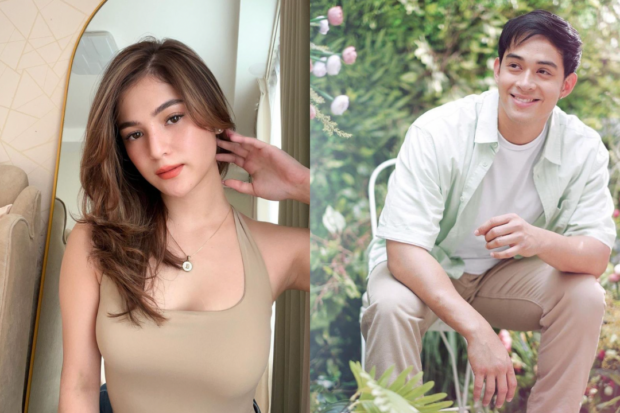 Barbie Imperial has denied a claim by her ex-boyfriend Diego Loyzaga that the actress supposedly said she “knows” he did not cheat on her while they were still together.

The actor cited a recent meeting he had with Imperial while recalling being linked to an actress amid a lock-in taping, as seen in his interview with Monster Radio RX 93.1, shown on its YouTube channel last Monday, June 6.

“I saw her (Imperial) two weeks ago at a club. And I said to her, ‘Bie, after everything we went through, you really do know that I never cheated on you.’ And she said, ‘Diegs, yeah. I know, I know,'” he narrated. “‘Despite all the stories are you sure you believed me when I say I never cheated on you? Because I hear stories that you believed that.’ And she said, ‘No Diegs, I know, I know.'”

Imperial dismissed this claim by Loyzaga while showing clips from his interview via her Instagram Stories yesterday, June 7. She stressed that she “never said” such things during their conversation, opting not to elaborate on what she actually told him during the said interaction.

“I never said this. Nope, never said this,” Imperial said. “Never said anything bad after the break up. But I think telling people I said something I didn’t say is foul.” 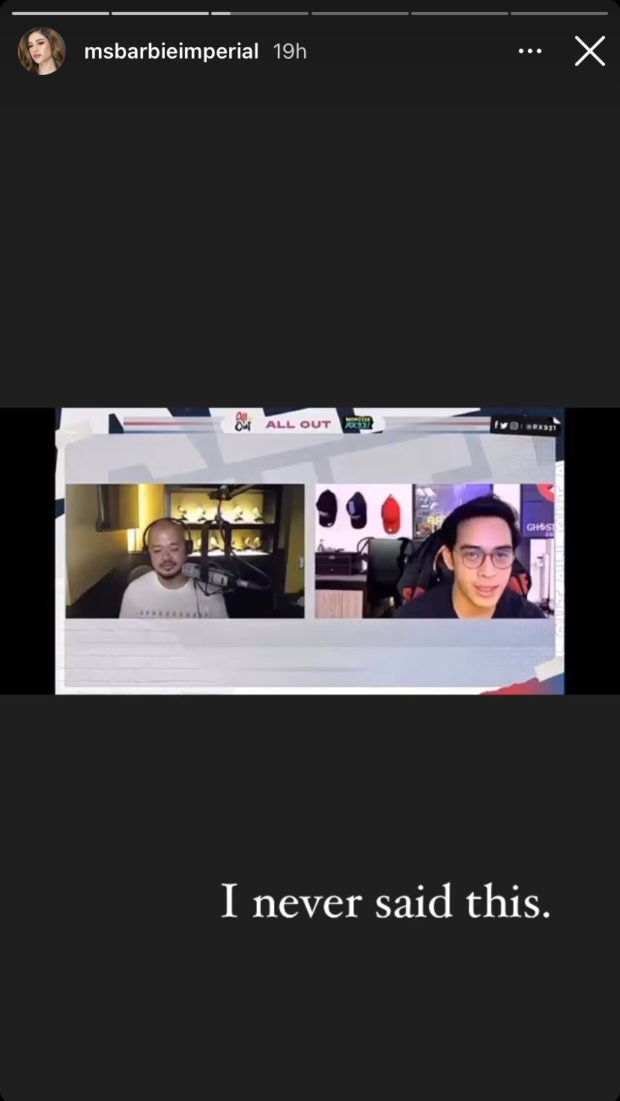 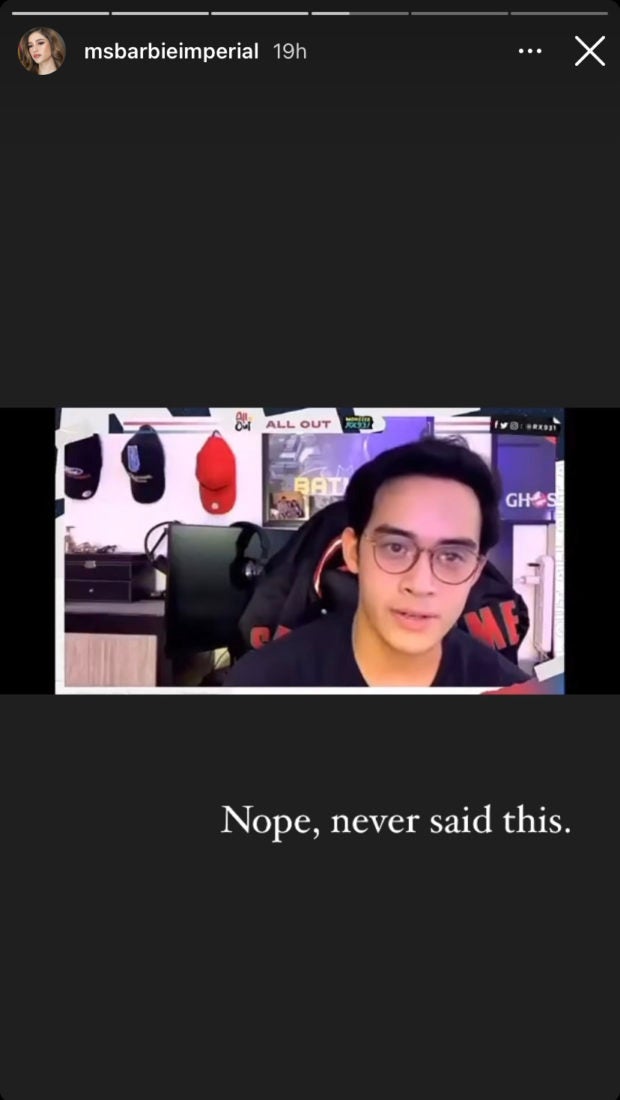 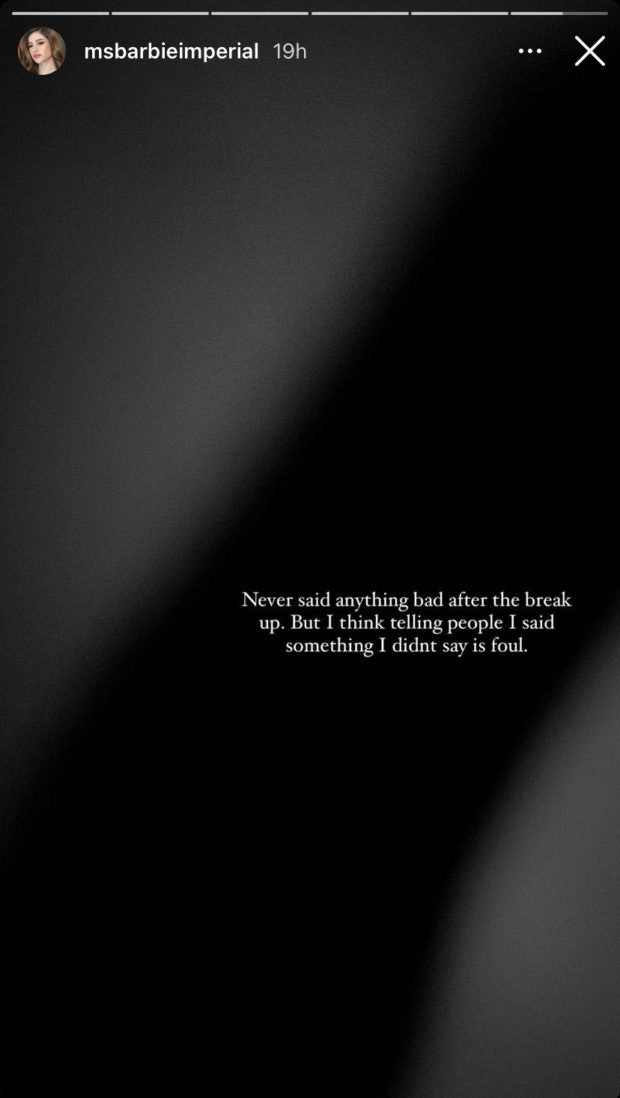 Imperial and Loyzaga went public about their relationship on New Year’s Day in 2021, then marked their first anniversary in December last year.

The actress revealed last February that they had broken up. She did not disclose the cause of their split, but stated that they ended their relationship on good terms.

Meanwhile, Loyzaga recently admitted he is dating former “Pinoy Big Brother” housemate Franki Russell after previously saying the two of them were “not a thing.”  /ra

Barbie Imperial clarifies she did not reconcile with Diego Loyzaga