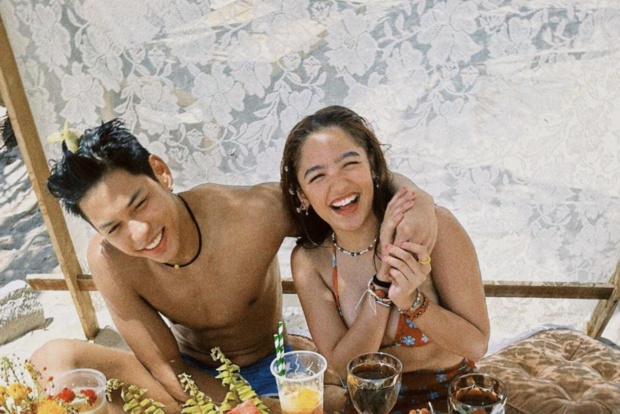 Andrea Brillantes and her boyfriend, actor-basketball player Ricci Rivero, enjoyed a beach trip to Siargao in what appears to be their first vacation since revealing their relationship.

The actress showed glimpses of their vacation on her Instagram page yesterday, May 30. The couple can be seen having a meal by the beach and taking a boat ride with friends including actor Alex Diaz and actress-model Ashley Colet.

“Life lately,” Brillantes said, along with the hashtag #BangonSiargao (Rise Siargao). The hashtag has lately been used online to uplift residents of Siargao, after the island was hit by typhoon Odette in December 2021.

Brillantes, Rivero and their companions also appear to have helped clean some parts of Siargao that had been devastated by the typhoon, as seen on Colet’s Instagram Stories today, May 31. 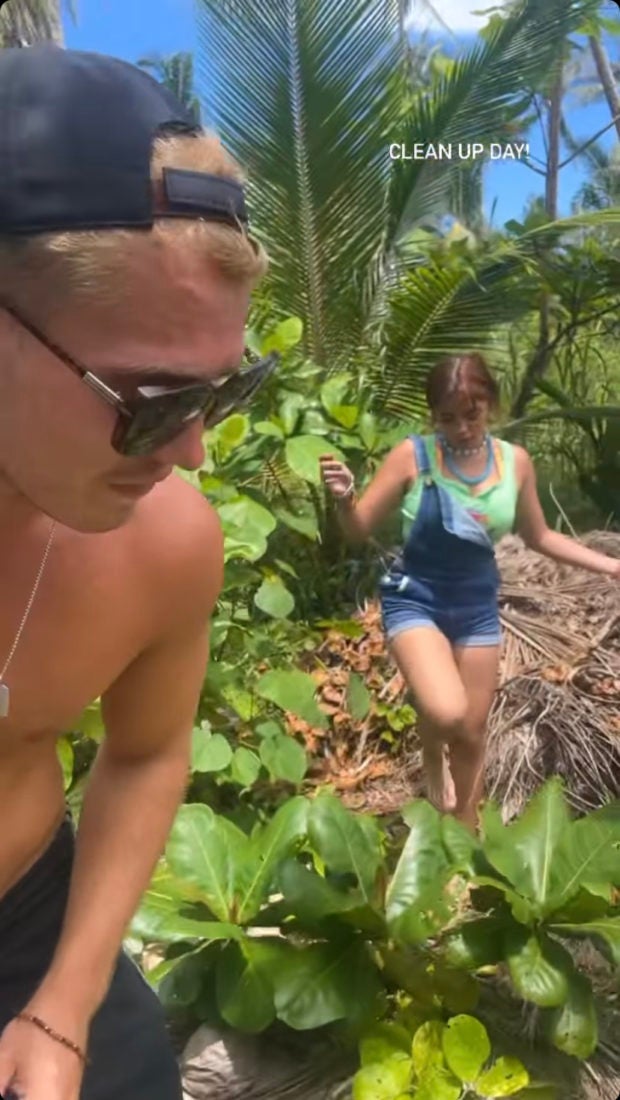 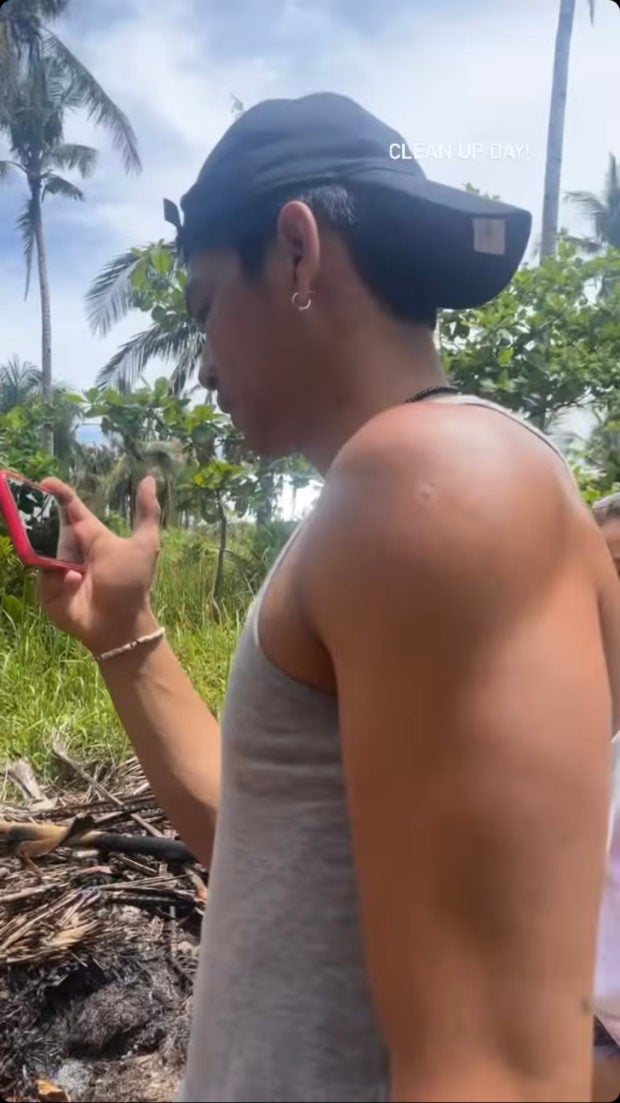 The two were first rumored to be in a relationship earlier this year, when Brillantes was seen in a UP Fighting Maroons jersey with the number 25, which is Rivero’s jersey number.  /ra