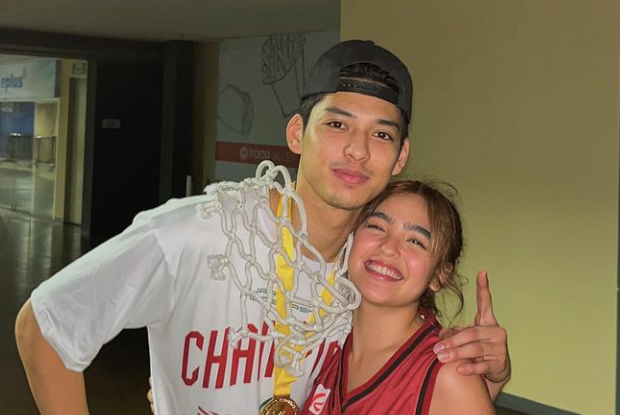 The actress cheered with other UAAP fans at the Mall of Asia Arena in Pasay City, where UP’s game with Ateneo de Manila University took place, as shown on her Instagram page yesterday, May 13.

Brillantes can also be seen holding a poster with the words “Eto na ang exciting part (This is the exciting part),” and in a maroon jersey while hugging Rivero.

“Congrats Champ!” she greeted her boyfriend.

Aside from this, Brillantes dedicated Post Malone’s song “Congratulations” to Rivero via her Instagram Stories, also yesterday.

“Congrats bebe,” she told him. 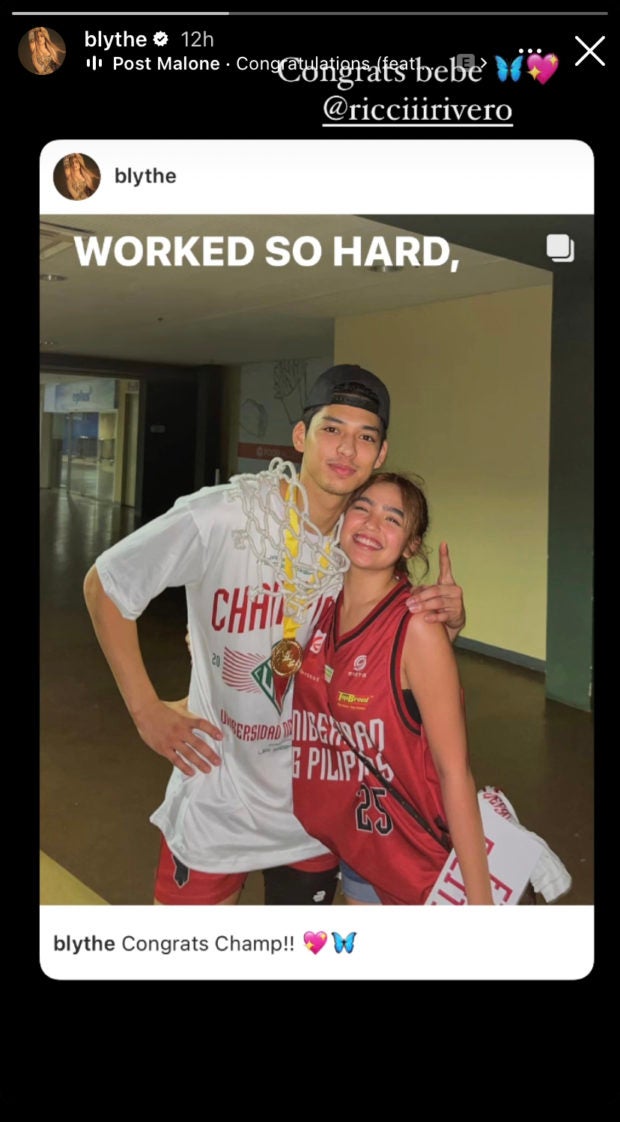 For his part, Rivero expressed his appreciation of Brillantes by giving a glimpse of her holding a bouquet of sunflowers while he has his arms around her.

Rivero and Brillantes became a couple last April 9, when he made a surprise proposal to the actress after a UAAP game. This came amid speculations that the two are dating, after Brillantes was seen in a UP Fighting Maroons jersey with the number 25, which happens to be Rivero’s jersey number. 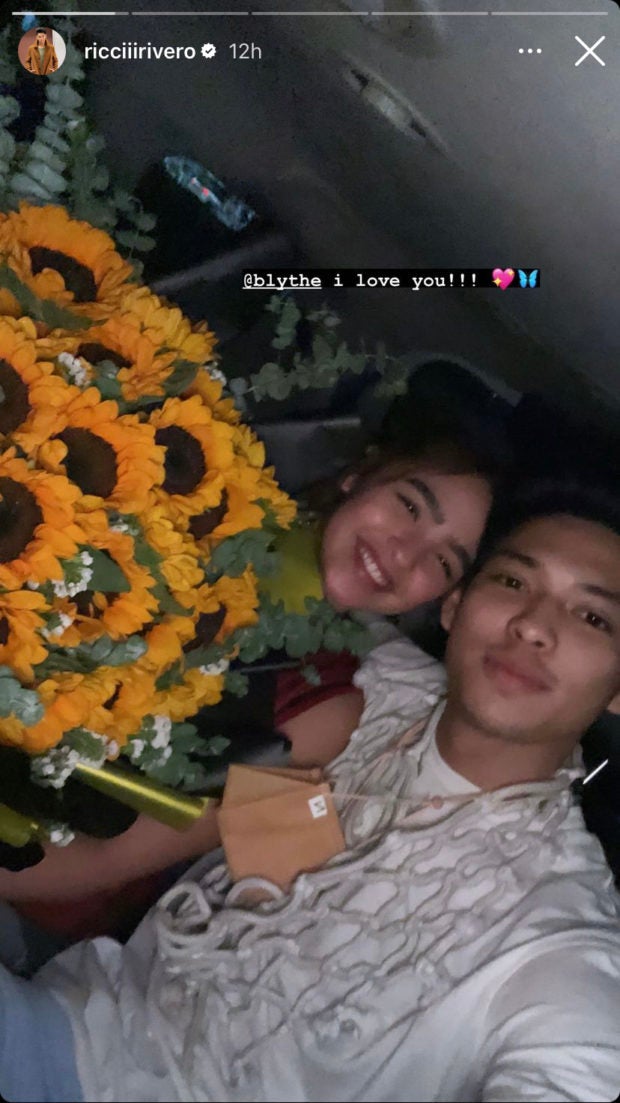 It is UP’s first victory since 1986 and its third alongside the one won in 1939, which was shared with Far Eastern University and University of Santo Tomas.  /ra