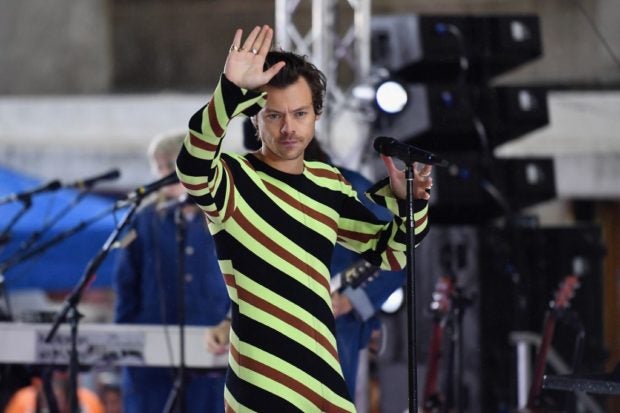 Harry Styles has joined the call to end gun violence in the United States as he pledged over $1 million (about P52 million) to a gun safety organization, in wake of the school shooting in Texas.

Last week, a teenage gunman killed at least 19 children and two teachers at the Robb Elementary School in Uvalde, Texas, marking the latest bout of killings and one of the country’s worst school shootings in years. The suspect, identified as Salvador Ramos, was killed after apparently being shot by police.

After the incident, Styles pledged to support efforts in ending gun violence, as seen on his Instagram page last Saturday, May 27. The singer and former One Direction member will make his donation to the American nonprofit organization Everytown for Gun Safety, which advocates gun control.

“Along with all of you, I have been absolutely devastated by the recent string of mass shootings in America, culminating at Robb Elementary School in Texas,” he stated. “On our North American tour, we will be partnering with Everytown who work to end gun violence, donating to support their efforts, and sharing their suggested action items.”

Live Nation, which produced Styles’ concert, revealed that it will be matching the singer’s donation to Everytown, as per a statement on its Instagram page also last Saturday.

“Live Nation is proud to join Harry Styles in matching his donation to Everytown for Gun Safety Support Fund—equalling over $1 million and counting,” it stated.

Styles’ pledge comes a week after he released his third studio album “Harry’s House” and added more dates to his concert tour. All 42 dates of the show has been sold out as of this writing.

The first leg of the singer’s tour sold nearly 720,000 tickets in 2021, making it the highest-selling tour of the year so far, as per Rolling Stone via Entertainment Tonight last Saturday.  /ra