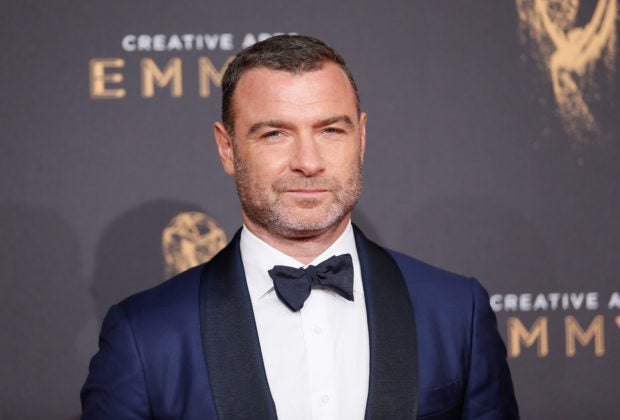 Ukraine can win the war against Russia, but it will be a long fight and the conflict must not be allowed to fade out of the news, Hollywood actor Liev Schreiber said on Monday in Davos.

“It’s overwhelming how resilient the Ukrainian people are,” Schreiber, whose grandfather was of Ukrainian and Polish descent, told Reuters TV on the sidelines of the World Economic Forum.

The actor and director spoke after Ukrainian President Volodymyr Zelensky addressed global business leaders in the Swiss resort, pressing countries to ratchet up sanctions against Russia as a warning to others considering using brute force.

The president’s speech kicked off in earnest the four-day meeting that gathers some 2,000 business and economic leaders as well as experts, with Ukraine topping the agenda.

Schreiber, who made the 2005 movie “Everything Is Illuminated” in Ukraine, is best known as protagonist of the series Ray Donovan. He said it was just “a matter of time” that Ukrainians were going to win but the conflict must be kept in the news.

“This could go on for some time and there’s a danger of it fading from the news cycle… and I think we have to remember that these people are in the fight of their lives right now for values and principles that we share, I think, as Europeans and Americans,” he told Reuters TV. “In terms of what’s needed, support, financial support, strategy, reconstruction – all of these things are perfectly suited, I think to the World Economic Forum.” DC