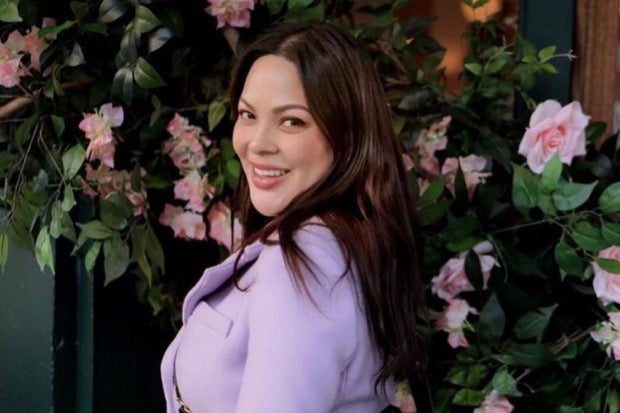 KC Concepcion is keeping her doors open for the possibility of moving to the United States, specifically in New York, stating that the city is a “special place” for her.

The actress interacted with fans by having a question-and-answer session via her Instagram Stories on Tuesday, May 24. Concepcion responded to a fan asking about her plans of moving to New York as the actress recently stayed in the city for the filming of her Hollywood film “Asian Persuasion.” The post has since expired but has been re-uploaded by fan sites on social media.

“If God would will it, then I wouldn’t mind it at all. [New York City] has become a pretty special place to me,” the actress answered. 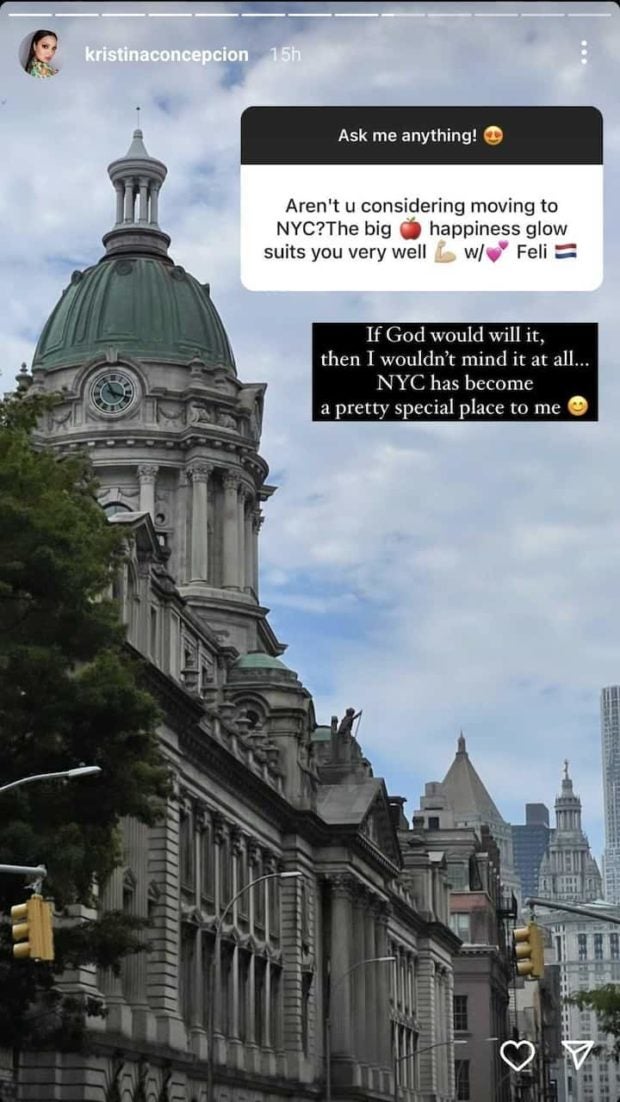 Concepcion earlier wrapped up the filming of her Hollywood film after over a month of shooting. She replaced actress-TV host Toni Gonzaga as the lead in the said film, after Gonzaga left the production due to “schedule conflicts.”

Meanwhile, Concepcion recently had a health scare after she contracted the novel coronavirus which affected her brain and almost led to a “possible paralysis.” JB

KC Concepcion saved from ‘possible paralysis’ due to COVID-19