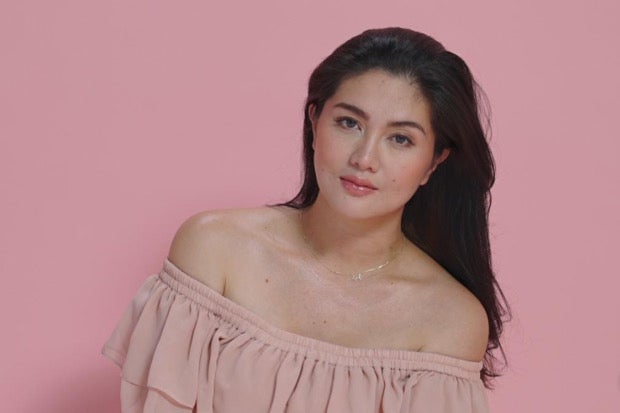 Dimples Romana opened up on her pregnancy journey and disclosed that she is currently struggling with severe anxiety, about a month before giving birth.

The actress gave fans an update on her pregnancy while showing photos of herself as “proof of current situation,” via her Instagram page on Monday, May 22.

(Battling severe anxiety in the morning because a lot of people have been asking me if my nose got bigger or if my face changed. They say that’s what happens when you are having a baby boy.)

Romana then talked about the routine that has been helping her, which includes massaging her face, taking supplements and refraining from eating too much sweet and salty food. She then addressed fellow pregnant mothers who are going through the same situation.

(I will take a photo again tomorrow to see if my nose has undergone changes since I am already eight months into my pregnancy. But as of now, nothing has changed yet.)

“Good morning to all the preggy mommas who are dealing with anxieties and worries every single day! WE GOT THIS,” Romana added.

Romana announced that she is pregnant by showing fans her baby bump last March 18. She then had a gender-reveal party, which showed that she is having a baby boy. Romana also earlier gave a glimpse of her baby, who she named Elio, by showing a sonogram of him.  /ra