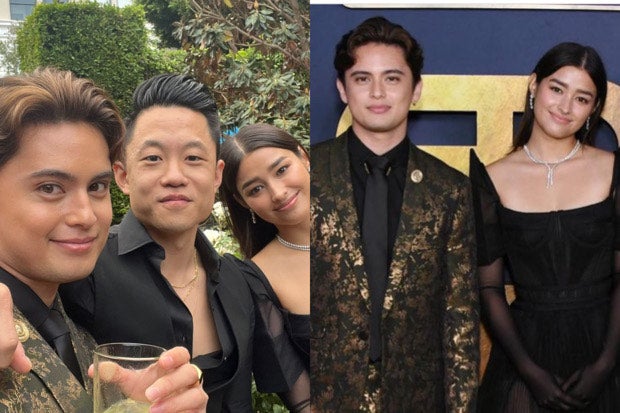 Gold House is a changemaker community which promotes Asian and Pacific Islander (API) creatives and companies. The first-ever Gold Gala was a gathering of API leaders and allies.

The actress showed herself with Reid posing in the Gold Gala backdrop, as seen on her Instagram page today, May 23. The two were accompanied by Jeffrey Oh, the CEO of Reid’s music label, Careless.

“Had a great time at Gold House’s 1st Annual Gold Gala in Los Angeles,” she said.

Reid, for his part, gave a glimpse of moments from the event, via his Instagram Stories yesterday, May 22. He and Soberano were seen interacting with other guests in the event. 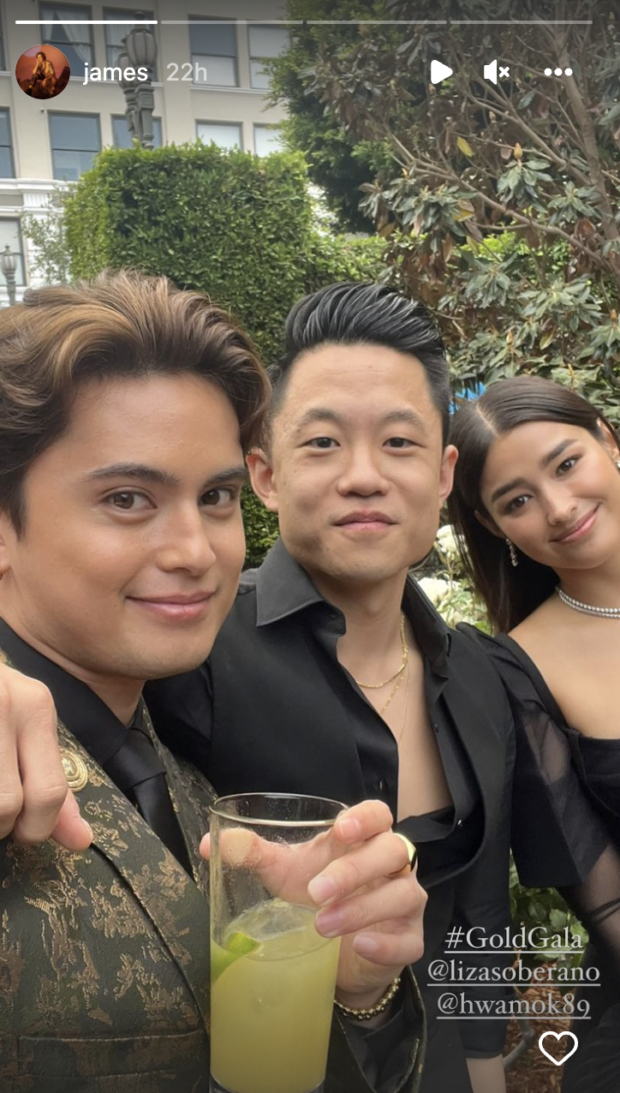 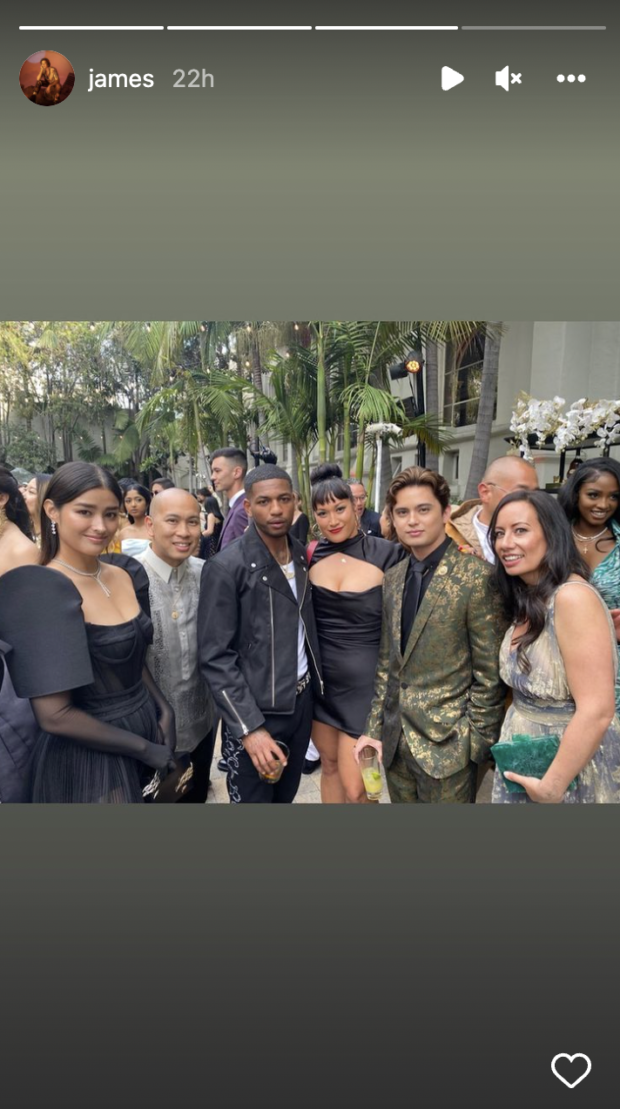 Liza Soberano and James Reid with other guests. Image: Instagram/@james

The pair was also earlier spotted hanging out with friends in a football game in Los Angeles. While fans are speculating for a possible collaboration between the two, Soberano and Reid are yet to announce any project, as of writing.