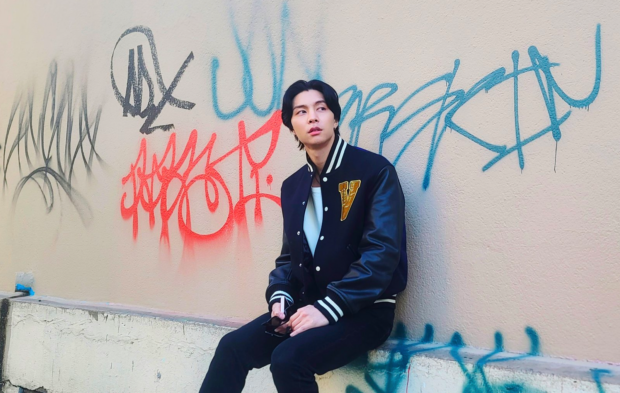 The singer’s sudden trip to New York has recently been the talk of the town, as his label SM Entertainment had not mentioned any group activities in America prior.

Days leading up to the event, Johnny was seen interacting online with renowned fashion designers based in New York, one of them being Peter Do. But it was his quick visit to The Mark Hotel – famously known to cater to the Met’s celebrity guests – that affirmed everyone’s hopeful speculations online.

It would not take long before manifestations were realized, however, as the singer’s attendance was then confirmed by Korean press. It’s surely a historical feat, not only for him, but for the K-pop industry as well. Only several K-Pop artists have been invited in the past, two of which were former 2NE1 member CL, and BLACKPINK’s Rosé who attended only last year.

At the star-studded event, he will be bumping elbows with big names in entertainment and fashion, such as Rihanna, A$AP Rocky, Timothée Chalamet, Kim Kardashian, and more industry icons.

This year’s theme, “In America: An Anthology of Fashion,” is the latter half of a two-part exhibition surrounding American fashion. The dress code is “gilded fashion,” and though the fan’s don’t know what to expect just yet, they are expecting that his look will be one for the books. He’s NCT’s resident fashionista, after all. JB

‘Scratch that, bring it back!’ NCT DREAM is on that ‘Glitch Mode’ with their 2nd full album