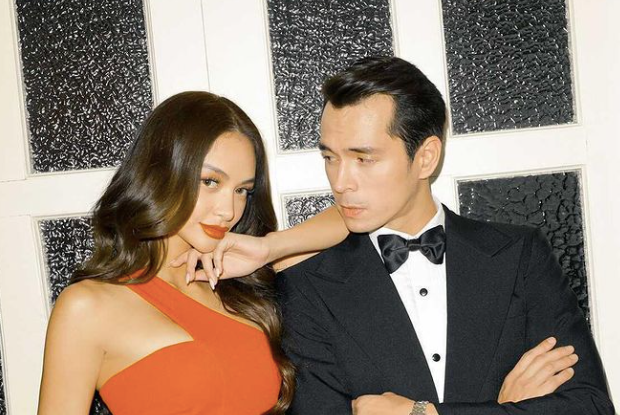 Jake Cuenca has given cryptic remarks on trying to “fix” and console someone amid rumors about his relationship with beauty queen-actress Kylie Verzosa.

The actor made a series of Instagram Stories yesterday, April 20, leading fans to speculate further on the status of Cuenca and Verzosa’s relationship.

One of the quotes stated, “I will try to fix you,” apparently lifting a verse from Coldplay’s song “Fix You.” Cuenca also showed a photo of a girl crying, along with the words, “I wish I could wipe away your tears.”

Lastly, Cuenca showed a scene from the 2013 romantic drama film “Her.”

“Whatever someone you become, wherever you are in the world… I’m sending you love,” he quoted the movie. He did not state the recipient of his messages. 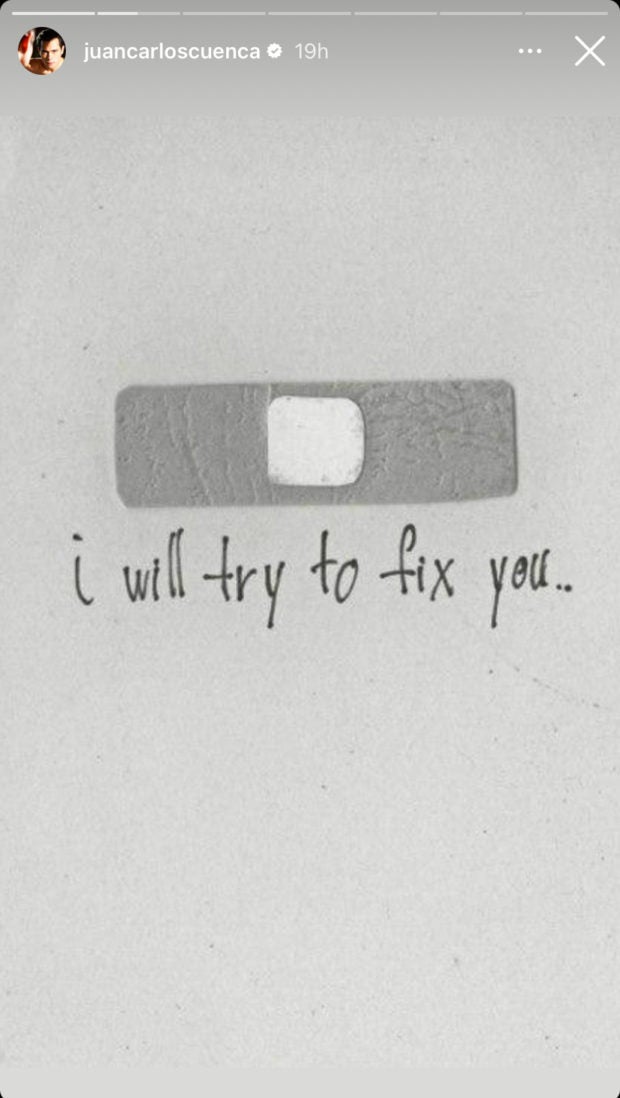 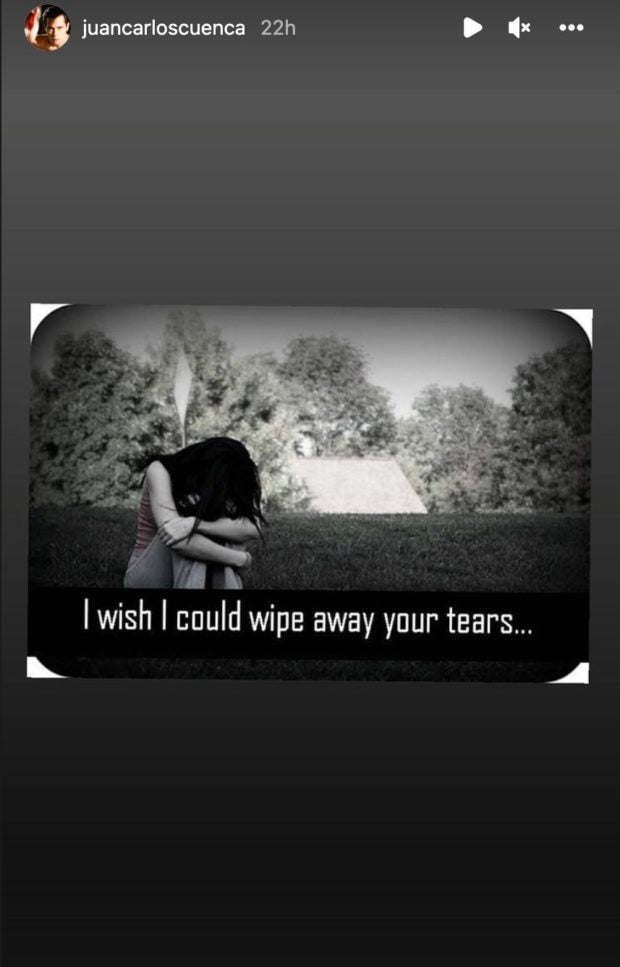 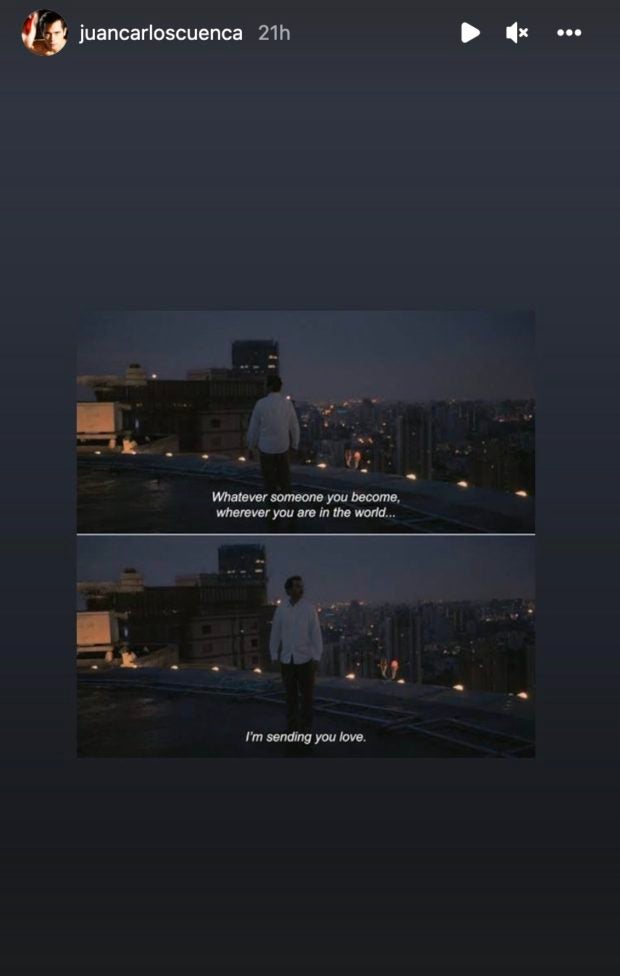 Speculations that Cuenca and Verzosa broke up arose after the beauty queen said the word “Broken” in a Twitter post last Sunday, April 17. While fans asked her about her and Cuenca’s relationship, Verzosa has not given a response yet as of this writing.

Meanwhile, in one of Verzosa’s appearances as a judge on “It’s Showtime,” she cried after being asked by comedian-host Vice Ganda about facing a hard situation in a relationship. Vice Ganda did not ask about her reaction, but Verzosa clarified that she was simply “touched” by the contestant.

Cuenca and Verzosa confirmed they were in a relationship in 2019. The actor even admitted that he had long been smitten with Verzosa since they first met on the set of the 2017 film “Ang Panday.”  /ra

Kylie Verzosa not hurt by proposal prank: ‘Jake’s been the best boyfriend’