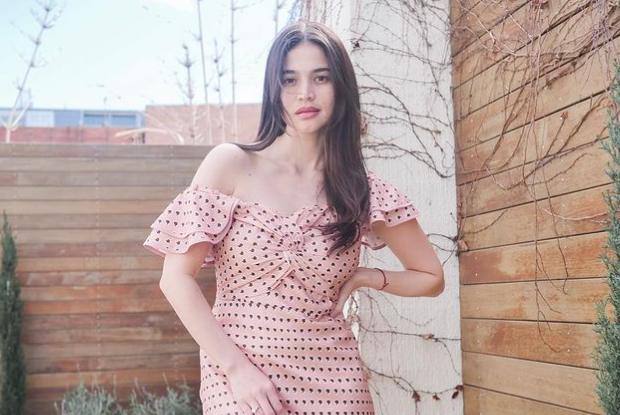 Anne Curtis has finally revealed her presidential bet as she showed a flower planted by her own mom, symbolizing “a mother’s love.”

The actress showed a pink rose planted by her mother Carmencita while declaring support for presidential candidate Vice President Leni Robredo via her Instagram and Twitter pages today, April 12.

(Because my dream for our country is for us to have a light in our home that we call the Philippines, who will guide, fight for, protect and love it… love us.)

Curtis then used the hashtag “#LetLeniLead,” which is associated with Robredo’s campaign, as well as “#LuvAnneLeni,” a play on “#LabanLeni (Fight Leni)” used by the vice president’s supporters. 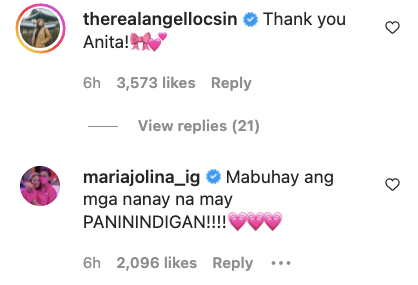 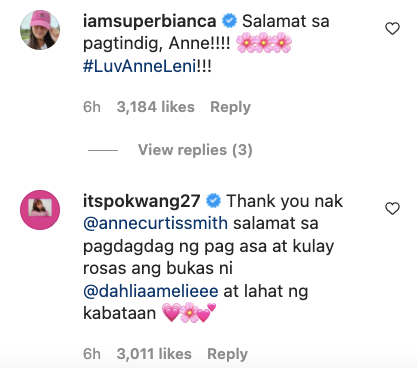 Prior to this, Curtis appeared to be tuning in on Robredo and her running mate Sen. Francis “Kiko” Pangilinan’s recent campaign rallies as she expressed awe over the crowds of people coming to the said tandem’s sorties in Iloilo and Pasig held last February and March, respectively.  /ra