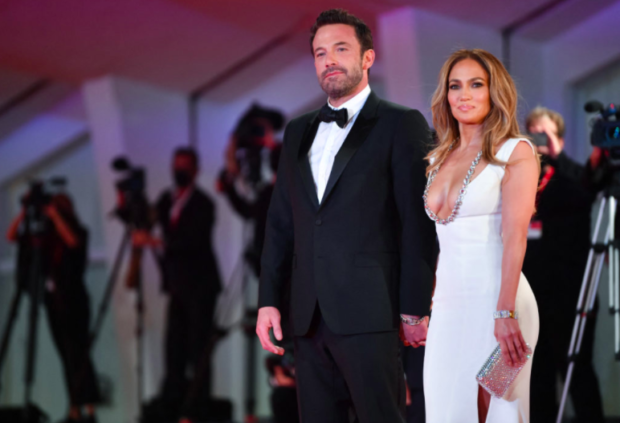 WASHINGTON — Singer and actress Jennifer Lopez has announced her engagement to Ben Affleck, 18 years after they ended their relationship for the first time.

The 52-year-old posted video of herself appearing emotional and admiring a green ring in her newsletter, “On The JLo.” Her representatives then confirmed the engagement announcement to People magazine.

United States media reported that the ring was an emerald-cut pale green diamond.

“Bennifer” — the couple’s nickname from their first highly publicized relationship — set the internet alight last year when photos of them together again began circulating.

The pair first met on the set of the widely panned movie “Gigli” in 2002. They postponed their planned 2003 nuptials, then announced their relationship was over in early 2004.

It will be the fourth marriage for Lopez and the second for actor and director Affleck, who is 49.

Affleck was married to actress Jennifer Garner and they are the parents of Violet, 16, Seraphina, 13, and Samuel, 10.

Lopez discussed her renewed relationship with Affleck in an interview with People in February.

“It’s a beautiful love story that we got a second chance,” she said. GSG/JB