Carlos ‘Rusty’ Salazar passes away at 90 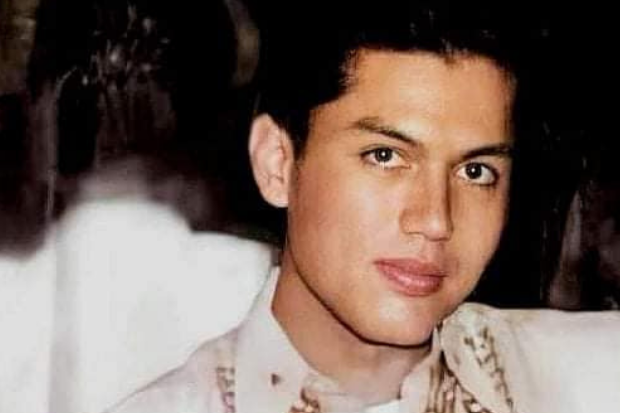 Carlos “Rusty” Salazar, the former movie actor who rose to fame in the 1950s, passed away today, April 7, his family confirmed.

The actor’s son Anton Ram Fernandez Roldan revealed Salazar’s passing while showing throwback pictures of his father on his Facebook page today, April 7. Roldan did not state the cause of Salazar’s death, though he expressed happiness that Salazar will be with his late wife, commercial model Carmen “Menchu” Fernandez.

“You are now with Mama, continue your infinite love in Heaven. We love you Papa, I’m lucky to have you as my Papa,” Roldan addressed his departed father. “Rest in Peace. We Love you ’til eternity. ‘Til we meet again.”

Salazar began his career in LVN Pictures in the 1950s and worked with actors Delia Razon, Nestor de Villa and Nida Blanca, among others. He appeared in various films including “Abarinding” and “Hiram na Kasintahan” in 1954, as well as “Ang Ibong Adarna” in 1955.

He eventually left behind his career in show business to focus on his family, as seen in his interview with Doris Bigornia for ABS-CBN’s “Mutya ng Masa” back in 2014.  /ra