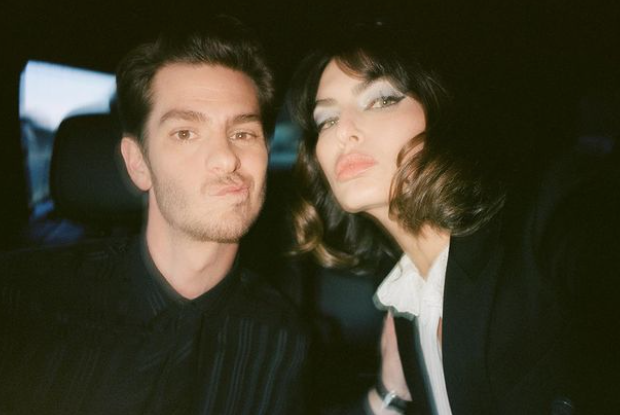 Andrew Garfield and his girlfriend, American model Alyssa Miller, are still going strong as she shut down “gossip” that she and the actor have called it quits.

Miller addressed speculations that she and the “Tick, Tick… Boom!” star have broken up via her Instagram page yesterday, April 5. She also showed a photo of herself with Garfield taken on the day of the 2022 Screen Actors Guild Awards, where they made their first public appearance as a couple.

“If you must gossip, at least use a cute photo. [Laughing out loud] love you AG,” Miller said.

The model set the record straight after earlier reports stated that she and Garfield split over conflicts in work schedules and “differences” between them.

A source told The Sun that the supposed split was “disappointing” for Garfield but he has been “keeping his chin up and taking some time for himself.”

The actor was previously in  relationships with his “Spider-Man” co-star Emma Stone and pop star Rita Ora. Meanwhile, Miller was previously linked to actor Jake Gyllenhaal in 2013, then had a brief marriage with Tame Impala singer Cam Avery from April to November 2018. RA/JB