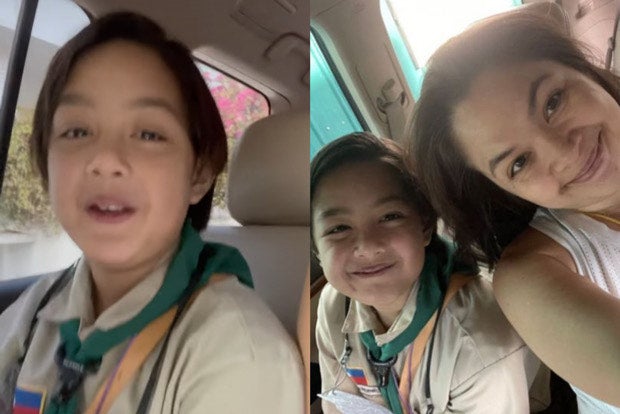 Judy Ann Santos and her son Lucho can’t seem to contain their excitement as he finally had his first face-to-face classes since the pandemic started.

Santos gave a glimpse of their ride on the way to Lucho’s school on her Instagram Stories yesterday, April 4, where Lucho can be seen wearing a boy scout uniform.

The actress then comforted her son and told him that he’ll do great after Lucho said that aside from the excitement, he also felt nervous.

“My stomach is in knots and my heart is beating so fast because I haven’t been to the school in two years,” Lucho said. “But now I’m going to the school and learning there.” 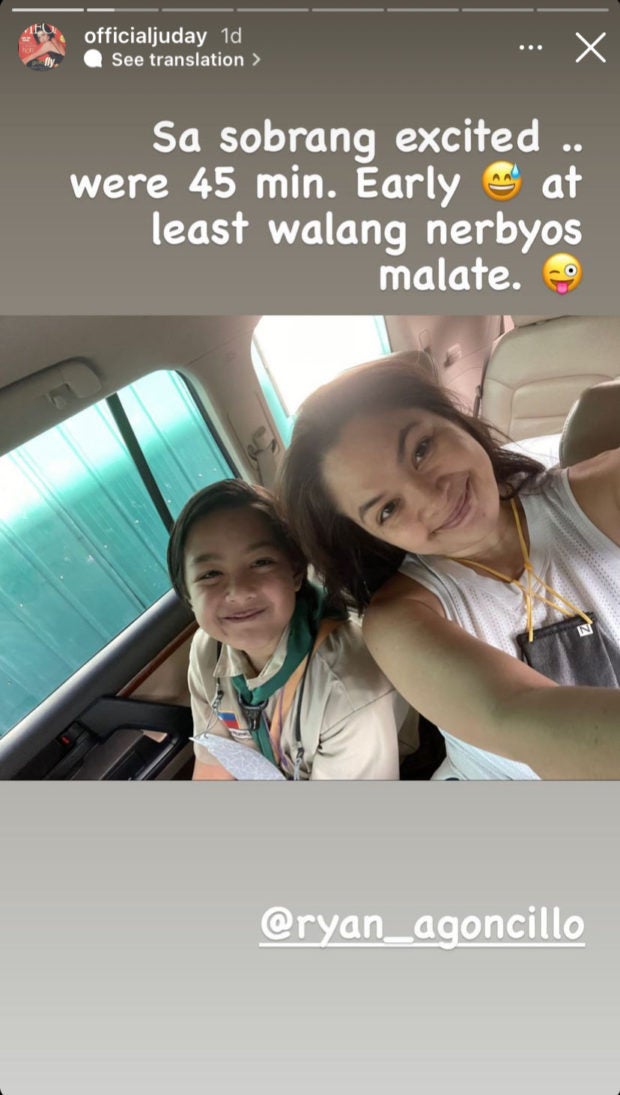 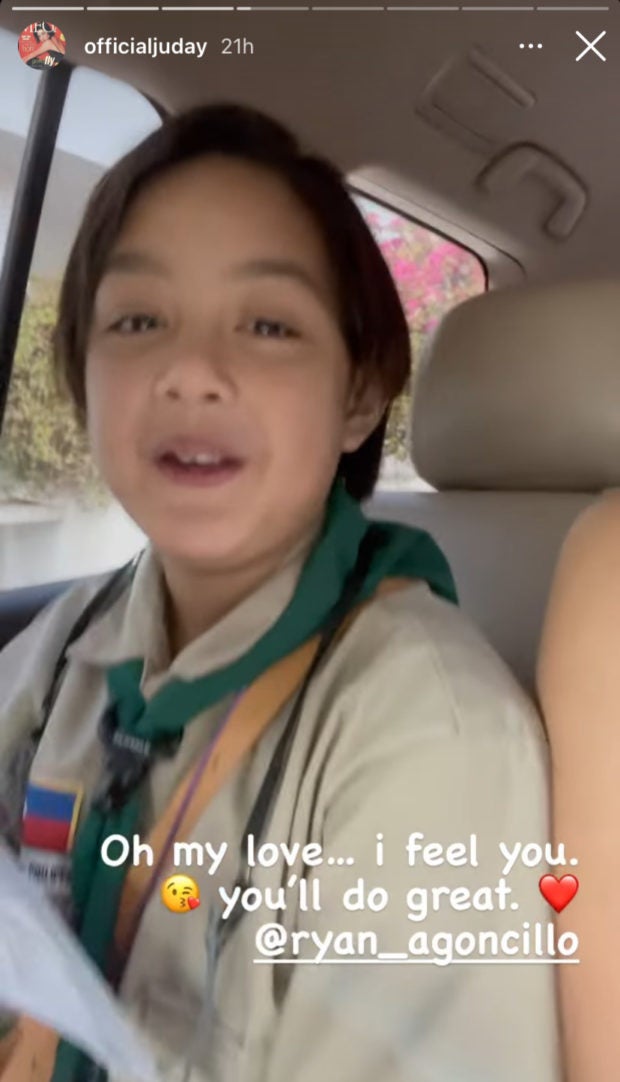 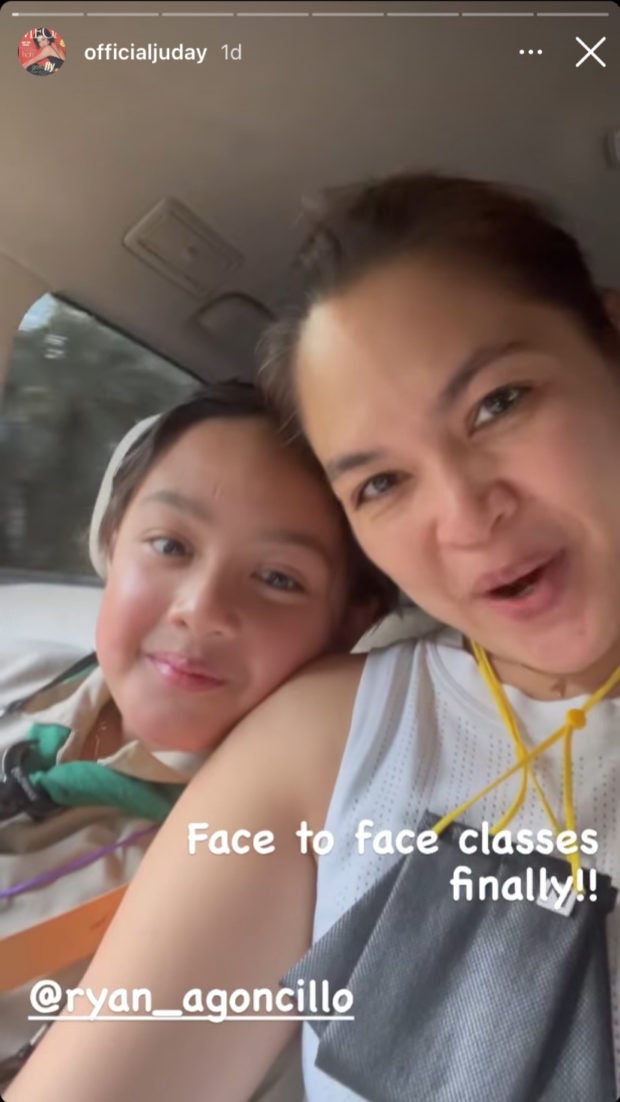 In January, President Rodrigo Duterte approved the expansion of limited face-to-face classes in areas under alert level one and two. Over 10,000 schools were recently allowed to resume in-person classes by the Department of Education (DepEd). However, students participating in the in-person classes must have a written consent from their parents and only vaccinated teachers may hold the classes.

Meanwhile, Lucho had his first COVID-19 vaccination in February along with his sister Luna. They were accompanied at a drive-through vaccination site by their parents, Santos and actor Ryan Agoncillo. JB