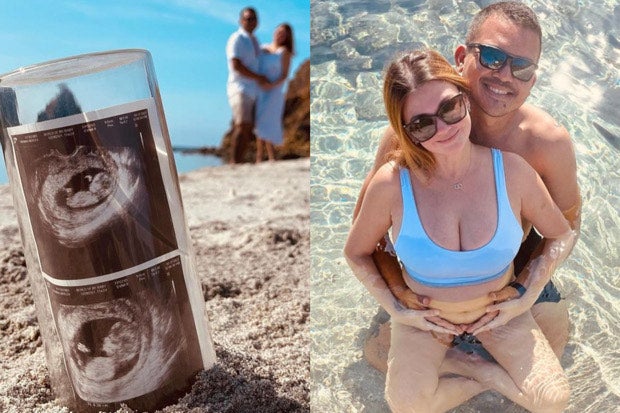 Angelica Panganiban has revealed that she is expecting her first child with her non-showbiz boyfriend Gregg Homan.

Panganiban announced her pregnancy by showing photos of herself and Homan in a beach as well as a sonogram of her baby, through her Instagram page today, March 20.

(Finally! I will be taking on the most awaited and most important role in my life. I will be a mother.)

The actress also thanked family, friends, and even gossipers, for praying for her and supporting her.

“I LOVE YOU SIZZZY [Angelica Panganiban]. You deserve all the happiness in the Universe! Congratulations to you and [Gregg Homan]!” Magalona said.

“[Oh my gosh]!!!!! Finally secret is out!!!! Super happy for you momsy!!!! I love you so much! You deserve every blessing na natatanggap mo ngayon (that you’re receiving now),” Chiu commented. 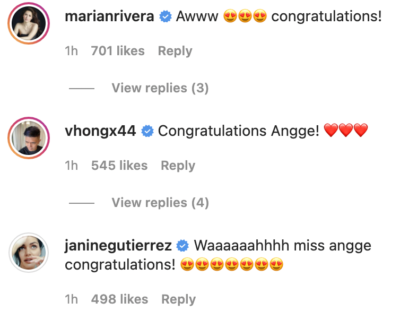 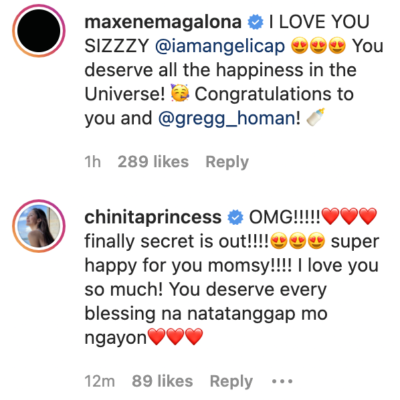 Panganiban revealed her relationship with Homan on New Year’s Day of 2021. The couple celebrated their first anniversary in July, also last year. JB