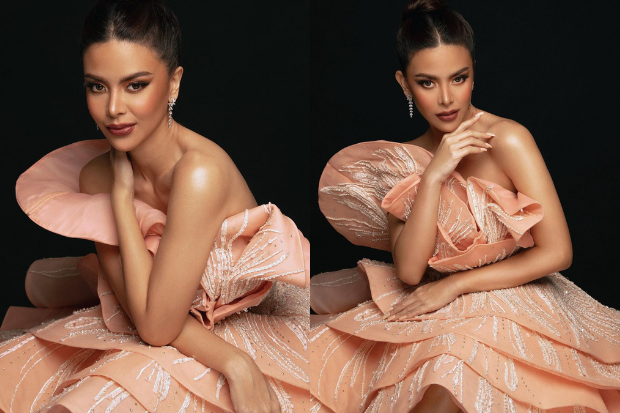 Miss World Philippines 2021 Tracy Maureen Perez looked stunning in a Francis Libiran gown as she declared it is “our time to bloom” ahead of the 70th Miss World competition.

The beauty queen made this declaration while showing herself donning a layered peach Francis Libiran gown with bead embellishments via her Instagram page yesterday, March 15. The shoot was photographed by Ryan Agustin and captured on video by Jorel Valmores.

“It’s our time to bloom. The @missworld coronation night in less than 2 days now!” Perez said.

Perez then thanked those who supported her in her Miss World journey, describing the people who loved and believed in her as “rare gems.”

“Pilipinas, this is it!” she added.

“So so beautiful,” Rodriguez said, while Vidales described Perez as “simply stunning.” 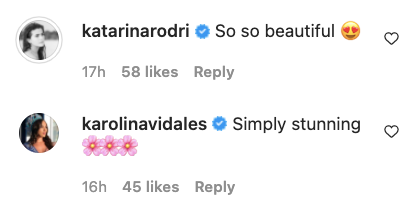 Perez arrived in Puerto Rico last Sunday, March 13, for the Miss World pageant, which will be held tomorrow, March 17 (March 16 in Puerto Rico).

It was supposed to be held in December last year, but was postponed after 17 people involved in the competition reportedly tested positive for COVID-19 before the coronation night.