LOOK: Bea Alonzo back in Europe, first time since before pandemic 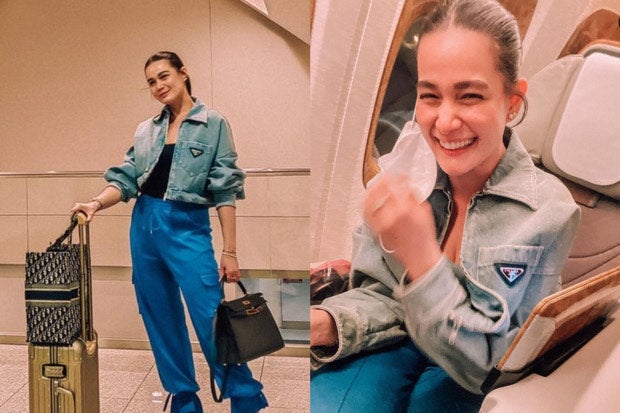 Bea Alonzo definitely missed traveling as she got ecstatic over her Madrid trip, which takes place about three years after her last Europe trip, apparently before the COVID-19 pandemic.

Alonzo showed herself in an airport lounge while holding her baggages, as well as a snap from inside a plane, through her Instagram page yesterday, March 14.

“Kitang-kita nyo ba yung excitement ko? (Can you see my excitement?) It’s been a long time since I’ve boarded an international flight, and the last time I was in Europe was in 2019 pa,” she said. “Bye for now, Manila!”

The actress also treated fans to glimpses of her first day in Madrid via her Instagram Stories today, March 15. Alonzo can be seen dining in a restaurant with friends. 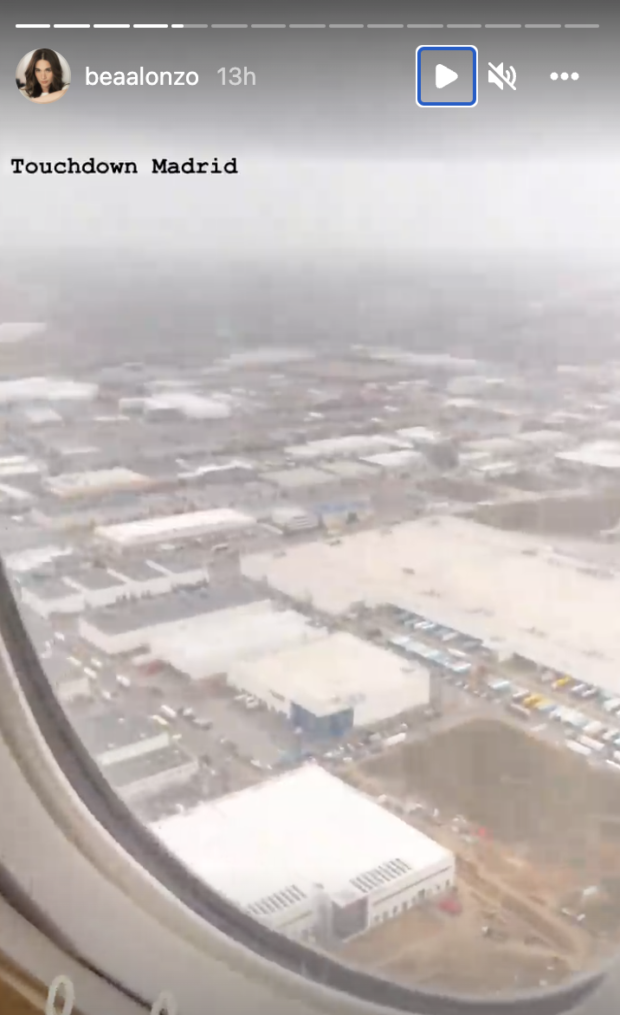 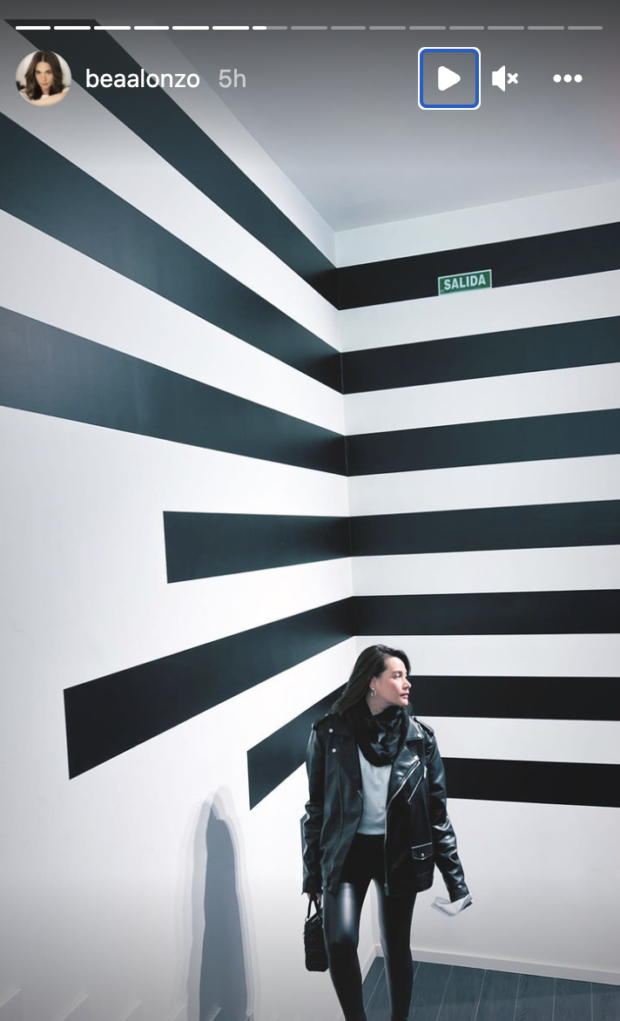 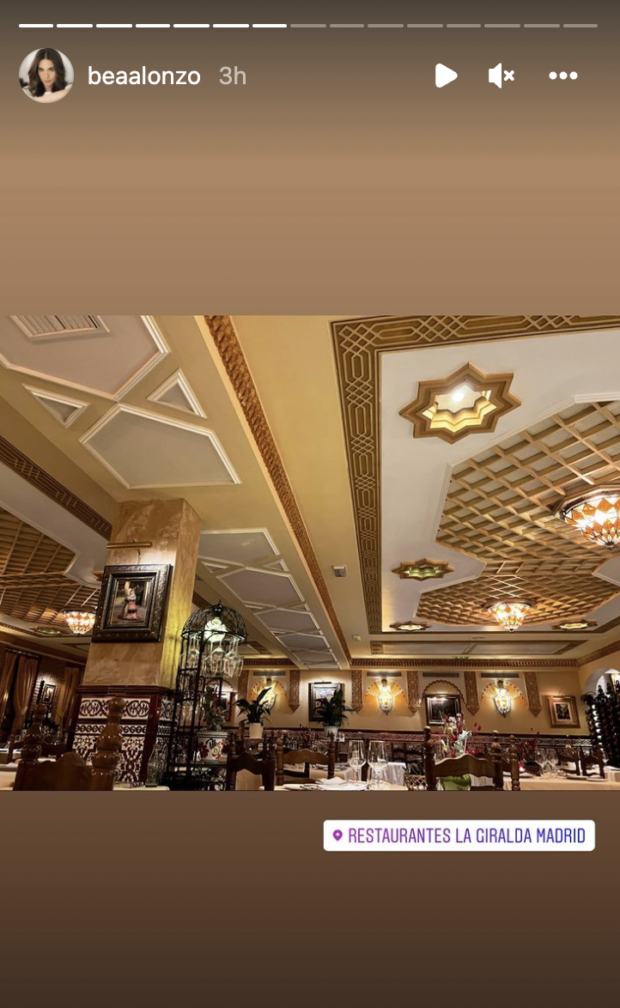 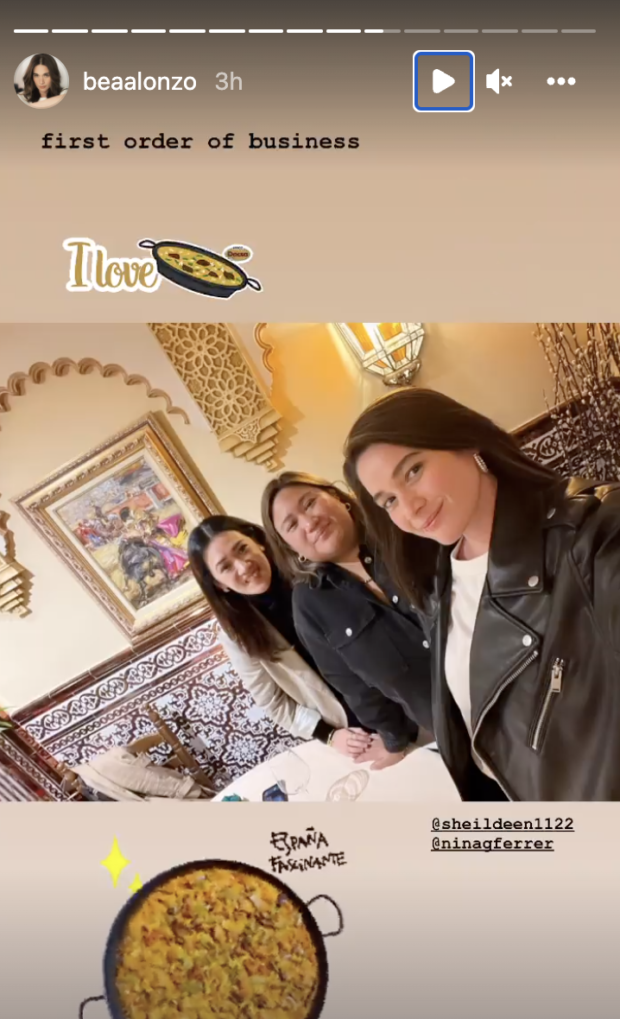 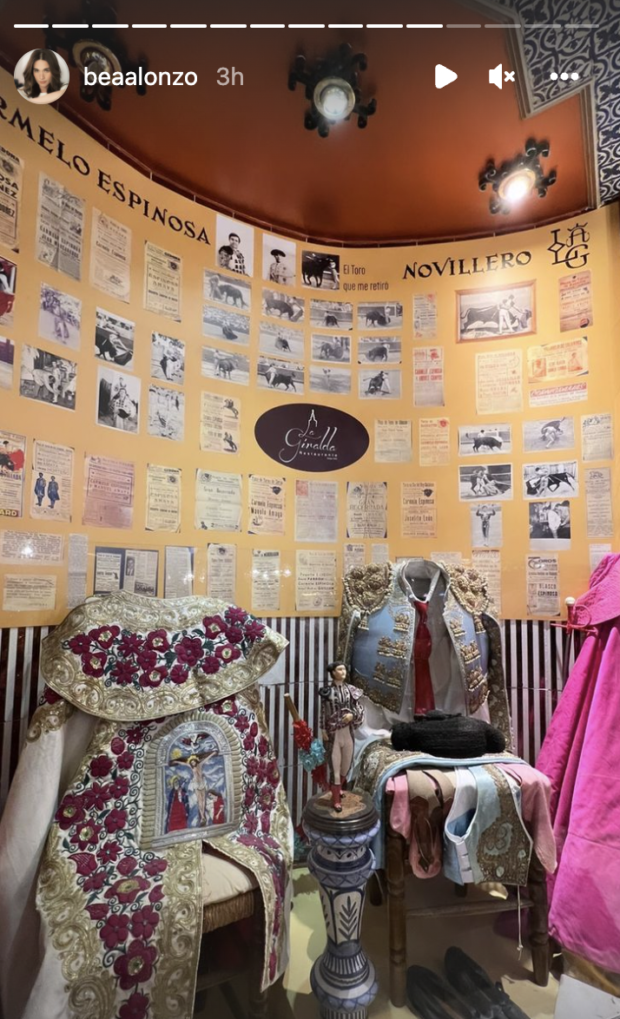 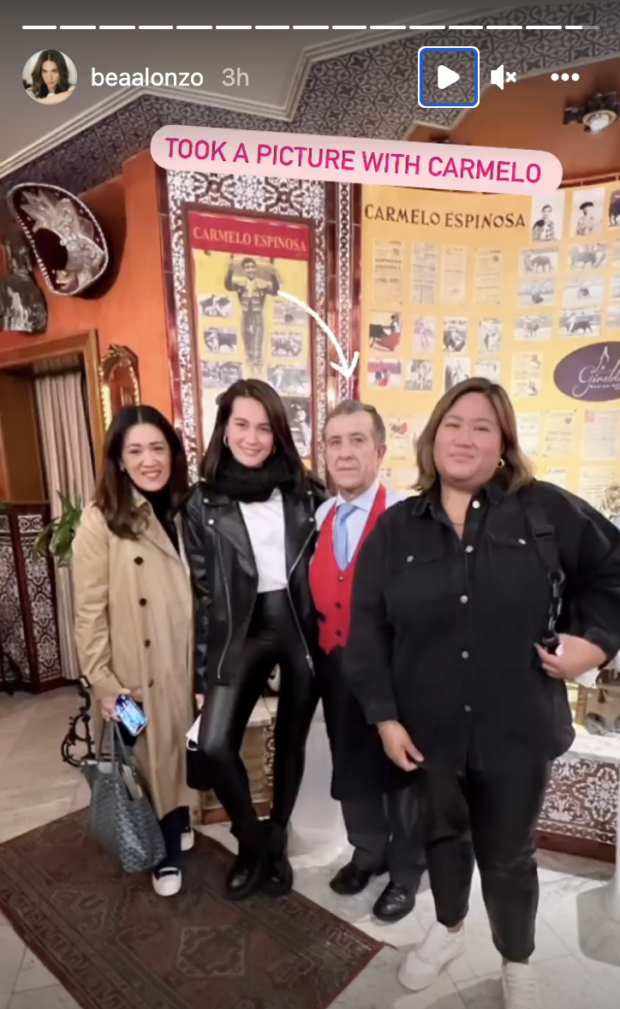 Alonzo’s boyfriend, actor Dominic Roque, is not with her on the trip. Roque appears to have stayed behind in the Philippines.

Alonzo recently responded to claims that she was using former frequent co-star John Lloyd Cruz for publicity, stressing that she and Cruz “both benefited from the partnership.”

Meanwhile, Alonzo is set to star alongside Alden Richards in the Philippine adaptation of the hit South Korean drama series “Start-Up.” The two are also pairing up in the movie “A Moment to Remember,” which is also an adaptation of a Korean film. JB

Bea Alonzo on being told she used John Lloyd Cruz: ‘We both benefited from the partnership’