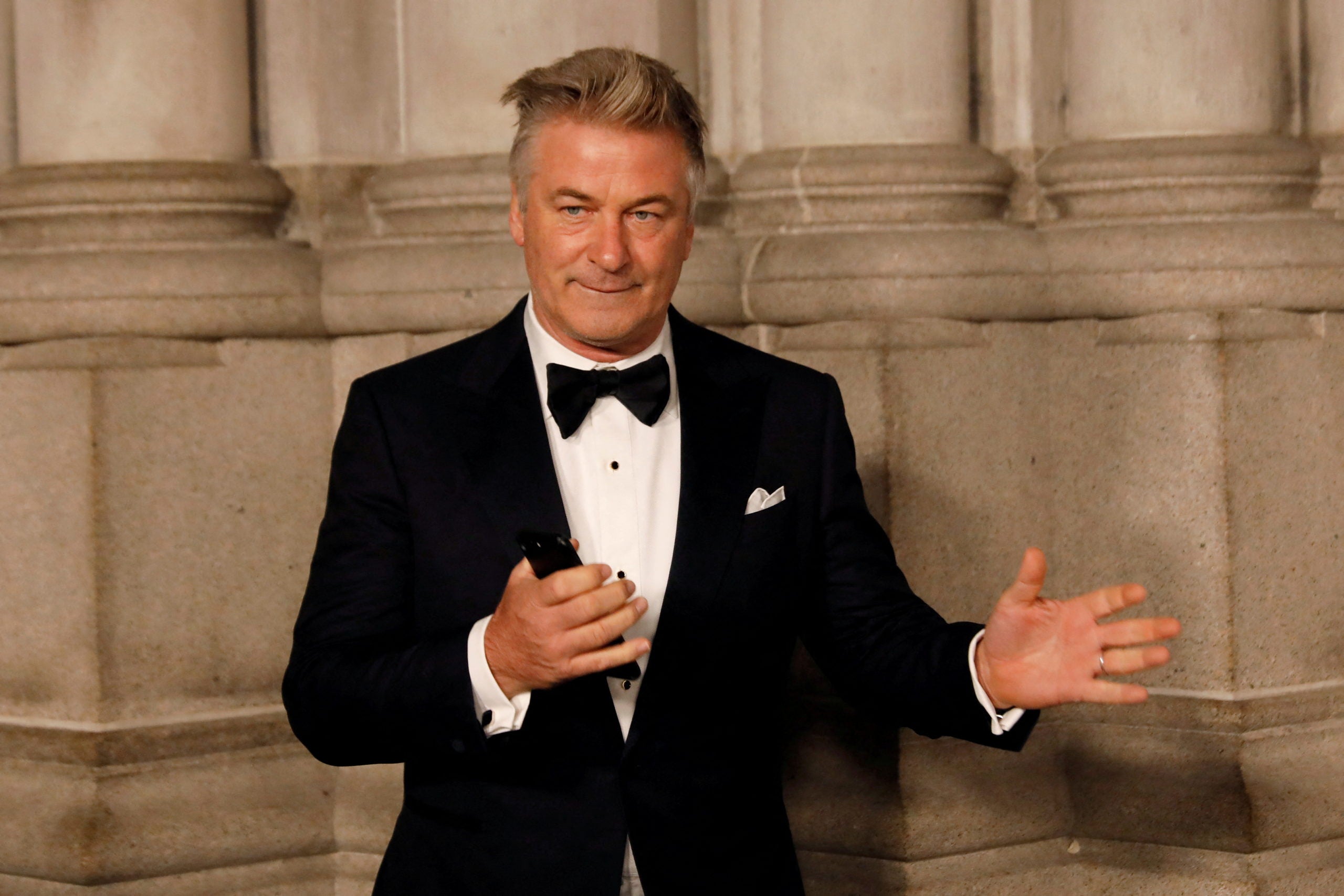 LOS ANGELES — Actor Alec Baldwin said in a legal filing on Friday that his “Rust” movie contract protects him from financial liability in the fatal shooting of the film’s cinematographer.

Baldwin has been named as a defendant in several civil lawsuits including one from the husband of Halyna Hutchins, who was killed in October when a gun the actor was using during a rehearsal fired off a live bullet.

In addition to playing the lead role, Baldwin served as a producer of the film.

In an arbitration demand filed against fellow producers, Baldwin seeks to enforce a “broad indemnification clause” in his contract that his lawyers said shields him from financial claims regarding the production.

Baldwin has said he was heartbroken by the incident but does not believe he bears any responsibility because he was told the Colt .45 revolver he was handed was “cold,” an industry term meaning it is safe to use. He has said he pulled the gun’s hammer back but did not pull the trigger.

“Rust,” a Western, was being filmed at Bonanza Creek Ranch in New Mexico. Authorities in Santa Fe are investigating the incident and say they have not ruled out criminal charges. A key question is how live ammunition wound up on the set.

In the new filing, attorneys said he provided creative input in his producing role and did not hire any crew members, who were the people responsible for ensuring gun safety procedures were followed.

“This is a rare instance when the system broke down, and someone should be held legally culpable for the tragic consequences,” the filing said. “That person is not Alec Baldwin.”

Matthew Hutchins, the cinematographer’s husband, argued in his lawsuit that Baldwin bore responsibility because he fired the gun and should have checked that it did not contain live rounds.