Why Bela Padilla is not yet ready for marriage 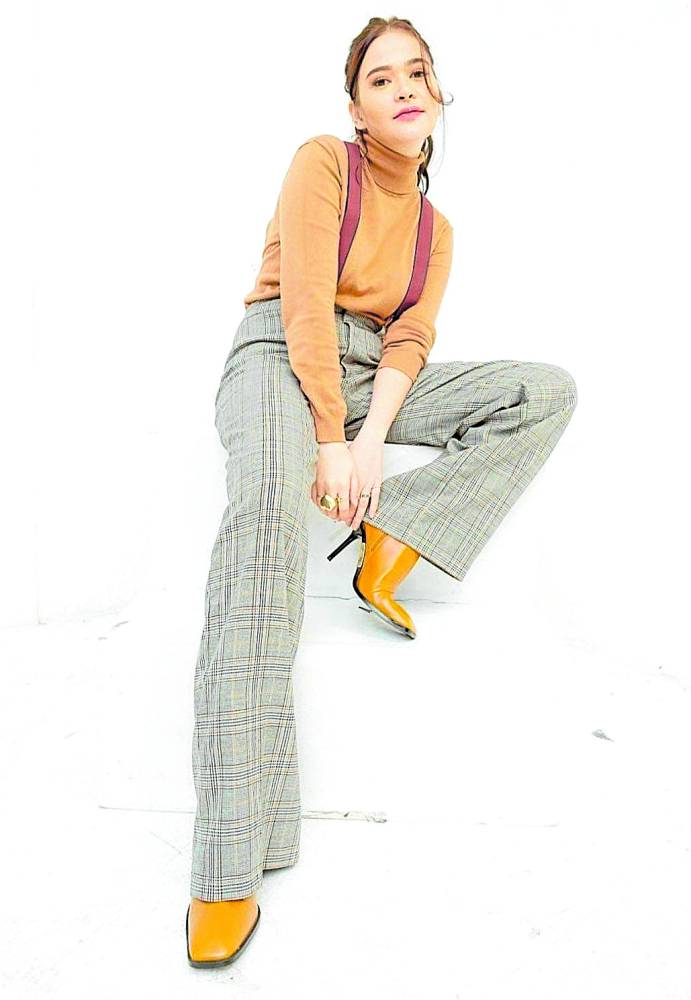 Bela Padilla is relishing her life of anonymity in London, her home base for now until further notice. But being away from show biz has not made her creative juices stop flowing.

After proving her worth as an actress and screenwriter, she makes her directorial debut in the poignant film “366.”

Topbilled by Zanjoe Marudo and JC Santos (streaming on Vivamax on April 22), it is about coping with grief and moving on. Is it time or love that heals all wounds? Bela also wrote the screenplay and stars in the film. Call her the “3-in-1 Woman.” Bela by golly wow!

Here are quotes from Bela:

“366” is loosely based on a tragic story I heard in Maldives about a woman who was also on vacation there. The level of pain is the same, but the situation is different. The original plan was to shoot in Budapest. I like its gothic and somber look, which fits the story. But due to pandemic travel restrictions, we shot in Turkey instead. Good choice, because it’s visually stunning.

I hardly needed to direct Zanjoe and JC. Since they’re both my close friends, they totally get me. Bigay na bigay sila. I had to tell them to hold back at times. I asked them if their lines, which I wrote, are what guys would really say in a given situation.

The title is “366” because it will make you contemplate on how you would spend an extra day of the year. That gains more significance because of the pandemic, which makes us feel like our days are numbered.

I am enjoying my total aloneness and independence here in London. Back to basics. No driver, no car, no helper. I love to “people watch” while I’m on the train or in the park here. It sparks ideas for my writing.

My boyfriend lives in Switzerland. We meet up from time to time. But marriage is not yet on my agenda. I started working when I was 16, so feeling ko, parang now lang ako nag-turn 17 because I am living it up here in London.

Directing and acting at the same time required me to have a switch in my head. I wanted Liza Soberano to star in “366” so I could focus on directing. But due to the pandemic, I ended up being the lead actress. Though I hope to direct Liza someday. If she starred in “366,” her interpretation of loss and pain will be different from mine. That’s because she’s younger, and we are in different places in our respective lives.

People ask why most of my films are tearjerkers. Akala nila tuloy marami akong “hugot” sa buhay. But I’m actually a cheerful person. I don’t wallow when I have a problem. I am solution-oriented.

There’s no formula for moving on. Pain has no timetable. There are others who are also going through pain, so don’t feel that you are alone. And take comfort in the thought that there is always someone willing to help you if you reach out.

How timely it is that “Moonlight Butterfly” (MB) is slated to stream on Vivamax during Women’s Month (March 18). The sexy drama movie directed by Joel Lamangan puts the spotlight on “lunar-powered” women on the prowl aka “GROs.” 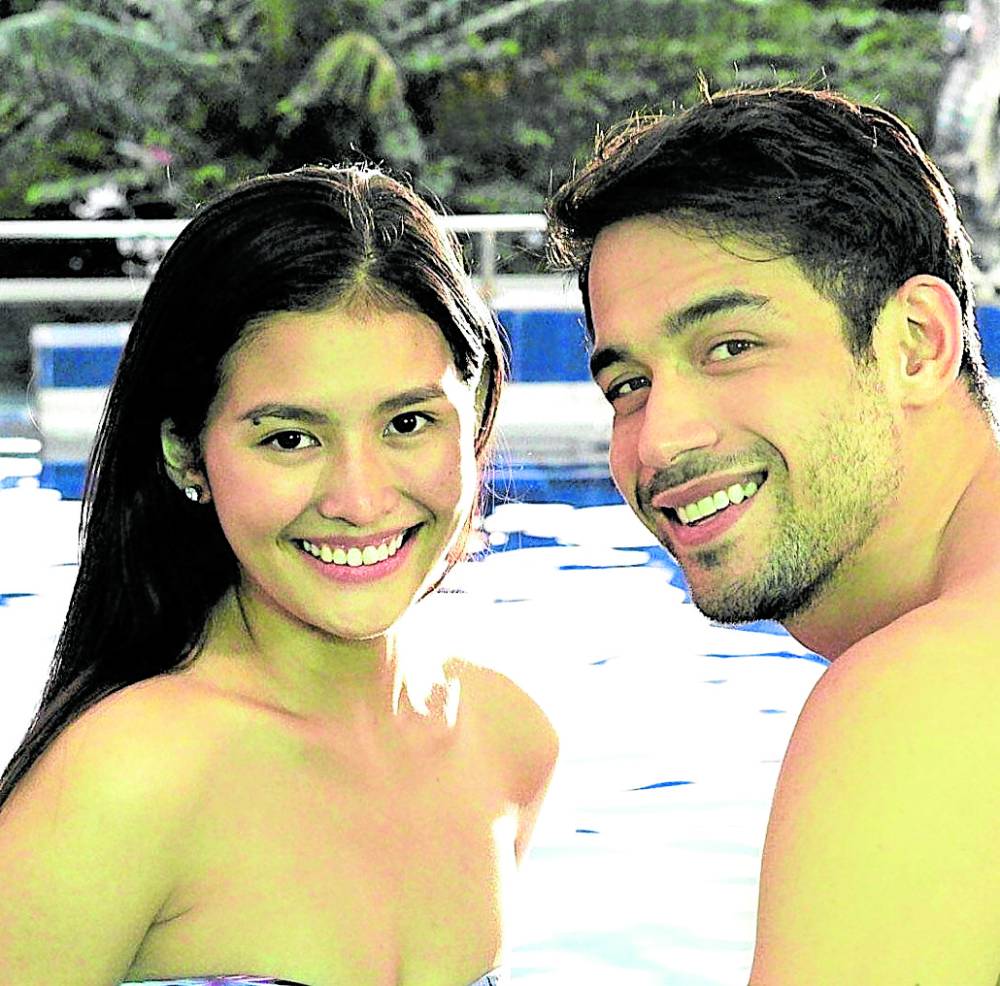 It tries to lessen the stigma that GROs must endure. MB stars Christine Bermas, Kit Thompson and Albie Casiño. Let their story as Eunice, Elliot and Roy make you ponder on loving out of need and needing out of love.

C: Even if I am shy by nature, I let go of my inhibitions when I’m on-cam. I totally transform because I like what I am doing. I’m flattered that some say I look like Joyce Jimenez.

K: I took a hiatus from show biz to study acting in the US. Being handsome will only get me so far, that’s why I have to keep honing my skills. As an actor, I must be malleable and collaborative.

J: The concept of MB came from me. May it make people look at GROs differently and understand why they do what they do. It’s not just another sexy movie. It shows the struggles and sacrifices of a breadwinner.

C: I heard that Direk Joel is super strict. So I made sure to listen carefully and follow all his instructions. It’s my launching movie, so I did not want na ma-“bad vibes” si Direk sa akin. Dapat smooth ang shoot to start my career right.

K: In real life, I can fall for a GRO if it hits me. I don’t let a woman’s job define who she is. Besides, we should not judge people until we’ve walked in their shoes.

J: I only become a “terror director” if stars are late or do not do their homework or have an attitude problem or don’t treat the staff right.