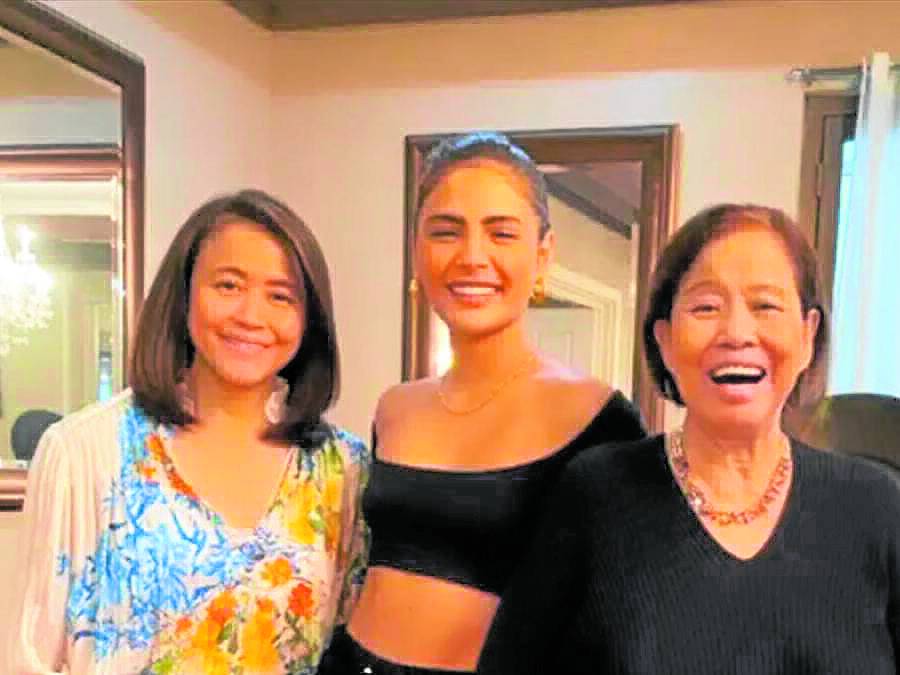 Growing up with a mom who has the most famous local celebrities in her employ, has turned Roselle, daughter of Regal Entertainment matriarch Lily Monteverde, into someone who doesn’t get impressed too easily.

“I don’t remember the last time I felt starstruck by a show biz personality. I will let you know as soon as it happens again,” she told Inquirer Entertainment during a recent virtual chat. Roselle is one of several powerful female personalities we’ve interviewed to commemorate March as International Women’s Month.

“I remember seeing Gabby Concepcion and Albert Martinez in our house. I was studying in a Chinese school at that time and was used to seeing the same type of people, iisang lahi lang. To see these Regal Babies, who are both tisoy was really something else. After that, it’s already quite a challenge to make me feel starstruck. This is also probably because I’m a lot older now,” she explained.

Roselle has since assumed the role of cochief executive officer of the Regal empire and has become responsible for creating stars herself. “You have to have charm,” she began. “Not everything is dependent on your good looks. Yes, it helps, but it’s really the personality that matters.” 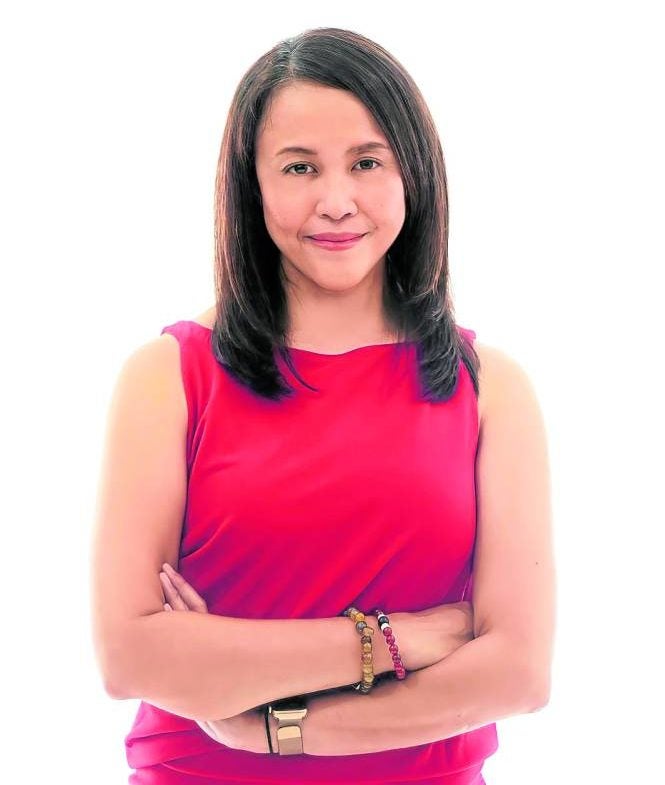 Roselle recalled the time she met Marian Rivera, now one of GMA 7’s top artists, in the early 2000s. “Sobrang bibo niya. She recalled a lot of interesting stories about her life. She has a really radiant smile. At that time, I already know that, with her personality, the masses will embrace her. She’s an educated girl—she graduated with a degree in psychology at De La Salle Dasma—but she wasn’t snooty.”

Of another Regal favorite, Carla Abellana, whom she first saw at a wedding party, she said: “I told another guest there, ‘Wow! This girl is so beautiful. She can be an actress if she wants to.’ I discovered later that show biz is really in her blood. We scheduled a meeting with her and I’m glad she eventually pursued acting.” (Carla is the daughter of actor Rey PJ Abellana.)

Lovi Poe, daughter of the late action king Fernando Poe Jr., also has a number of Regal-produced films under her belt. “Pinay na pinay ang ganda niya. She really has a beautiful face, but what’s great about her is that she is able to masterfully use her eyes to express emotions … and the fact that she sings, too.”

It was Roselle who pushed Dennis Trillo to play the role of the transgender woman Igna in the 2004 film “Aishite Imasu 1941: Mahal Kita,” which eventually won for him numerous acting awards. “I knew early on that he’s a good actor. I was right in my decision to cast him,” she said.

Jerome Ponce has played important roles in a number of Regal productions, too. “He always amazes me. He is always able to put additional nuances in the characters he portrays—those that we didn’t talk about during pre-prod,” Roselle pointed out. “Also, we took a chance with the four lead male stars of our ‘Mano Po’ TV series. They are new but they were able to show their talent in that show.”

Roselle said that, admittedly, assuming leadership of Regal Entertainment had been “fast and easy” for her because she started working for the company when her mom was still active. “She’s a really good leader, and at the same time, I worked closely with her so I learned a lot,” she declared.

She also made sure to do her research diligently. “I work closely with our filmmakers. I’m very hands-on. I would personally read the script. I would watch similarly themed films, too. Unlike other producers, I involved myself even in the production and postproduction of the film to the point that Mother once told me, ‘mas OC ka pa sa akin!’”

Roselle then recalled the advice her mom would often tell her. “She also tells this to everybody: Love your work always. Be passionate about whatever you do. Most importantly, ‘wag ka papalugi.”