Jake Gyllenhaal speaks up on Taylor Swift's 'All Too Well': 'Nothing to do with me' | Inquirer Entertainment 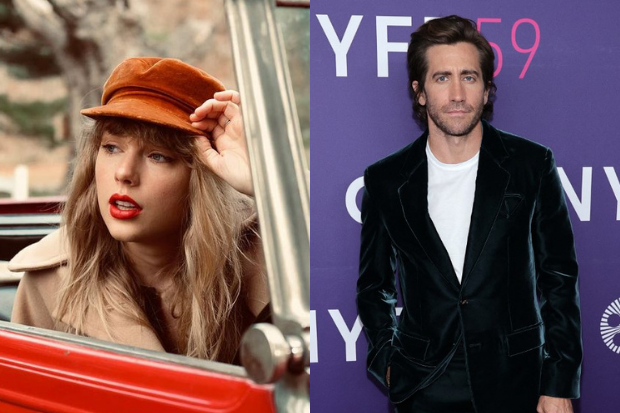 Jake Gyllenhaal has finally spoken up on Taylor Swift’s song “All Too Well,” months since the singer released the 10-minute version and short film for the hit track.

“All Too Well” has long been speculated to be about the actor’s former relationship with the singer, though Swift has never clarified if it is about any specific person. Upon the release of the rerecording and extended version of the song, Gyllenhaal attracted social media attention and became one of Google Philippines’ top searched personalities in 2021.

Gyllenhaal admitted that he had not listened to the album, and broke his silence on fan theories about the song in an exclusive interview with Esquire last Feb. 17. He asserted that “All Too Well” had “nothing to do with [him].”

“It has nothing to do with me. It’s about her (Swift’s) relationship with her fans,” Gyllenhaal was quoted as saying. “It is her expression. Artists tap into personal experiences for inspiration [and] I don’t begrudge anyone that.”

Gyllenhaal added that the past months since the song was released was not hard on him while also talking about cyberbullying “in one’s name.”

“At some point, I think it’s important when supporters get unruly that we feel a responsibility to have them be civil and not allow for cyberbullying in one’s name,” he said in the interview. “That begs for a deeper philosophical question. Not about any individual, per se, but a conversation that allows us to examine how we can—or should, even—take responsibility for what we put into the world, our contributions into the world.”

Gyllenhaal clarified that he is not getting any threats to his life, but speaking of social media conversations in general. He also talked about “putting empathy and civility into the dominant conversation.”

The actor and Swift dated for a few months in 2010. In 2012, the singer then released “Red,” which includes other tracks that are believed to be about Gyllenhaal such as “The Moment I Knew” and “We Are Never Ever Getting Back Together.”

Gyllenhaal is now dating French model Jeanne Cadieu. He described their relationship as “full of love and support” that puts him “at ease.” Dana Cruz /ra