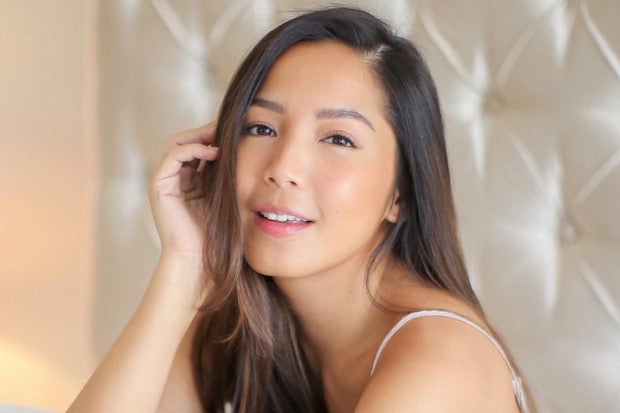 “Pinoy Big Brother” alum Dawn Chang stated that she is waiting for proof on allegations supposedly made by columnist Cristy Fermin about her, particularly of her flirting with bosses to get jobs.

Chang has been receiving messages of support as well as questions regarding the issue, and she responded to one @chris_duterte who asked if what Fermin said about her was true, as per Chang’s Twitter page yesterday, Feb. 16.

Chang also clarified that she didn’t take down her post regarding her recent criticism of Toni Gonzaga, after a netizen noticed that it was removed from her Facebook page.

“My Facebook was hacked and cannot be found. We are working on it,” Chang stated.

I didn’t. My facebook was hacked and cannot be found. We are working on it. https://t.co/PoBR3Eunot

She also slammed one @jandezra who told her not to meddle with politics and implied that she’s just doing so to gain attention and be paid.

“Kung basehan ang kasikatan upang magkaroon ng karapatan magsalita at ipaglaban ang tama, pwes, tumahimik ka,” Chang answered. (If fame is the basis for us to have rights to speak up and fight for what’s right, then shut up.)

The PBB alum also expressed her gratitude to those who have shown their support and defended her from bashers, adding that she did not expect to receive such support.

Thank you to everyone who sent me messages. It was unexpected. Nakakataba ng puso. Maraming salamat po.

Chang earlier hit headlines after she aired her disappointment on Gonzaga’s controversial hosting of Ferdinand Marcos Jr.’s proclamation rally. Chang also recently demanded a public apology from Fermin for her supposed “malicious and libelous” statement. Fermin responded by asking for a public apology from Chang’s lawyer for his “undignified language.” JB