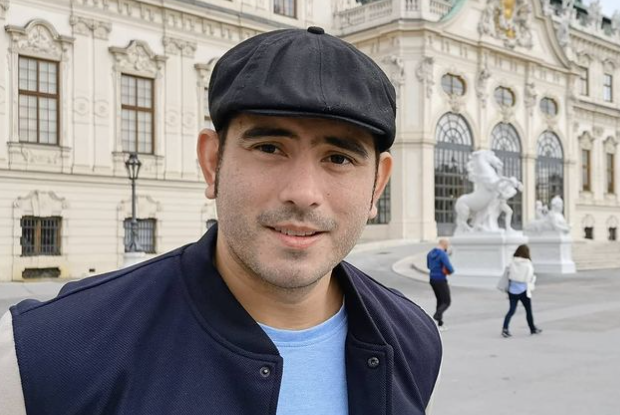 Gerald Anderson lost almost P1 million worth of valuables after his car was broken into by a “bukas kotse” gang in Quezon City.

The actor’s car was parked in front of his gym on Roces Avenue in Quezon City when his valuables were stolen, as shown by ABS-CBN’s Niko Baua’s report via Twitter yesterday, Feb. 14. The incident happened in the afternoon of Jan. 31.

As seen in a CCTV footage, one of the suspects got off in front of Anderson’s SUV, broke his car window and took a bag with his wallet, credit card, tablet and laptop, among others. Anderson’s laptop was, however, retrieved from the suspects.

(I just got home from Manila on that day. It (car) was in front of my establishment, it was directly in front of the door. So when I saw that people broke in, [I thought] “You’re too brazen.” I want to make this incident a way to instill in people awareness to never leave your bag in your car.)

An accomplice of the two suspects surrendered to the National Bureau of Investigation after he was tracked down, and disclosed that he used Anderson’s stolen laptop to access the actor’s crypto wallet and transfer P50,000 to his personal mobile wallet.

The suspects also eventually surrendered to police and the NBI after their accomplice’s confession. According to them, they did not target Anderson’s car and only realized the vehicle was his after seeing his wallet in the stolen bag. Dana Cruz /ra