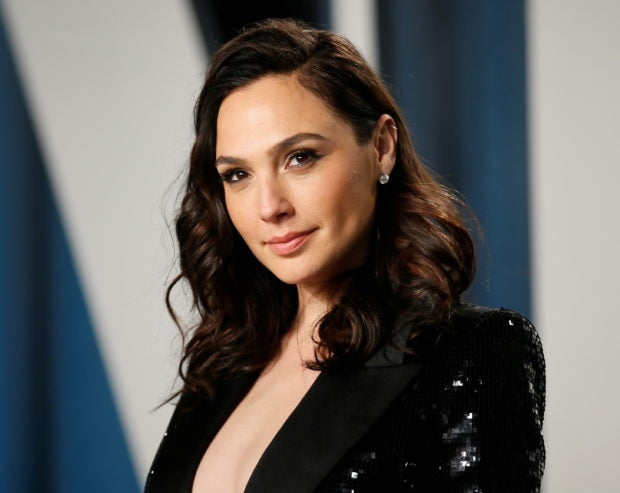 LOS ANGELES — There’s a battle between love and “Death” this weekend at the domestic box office, as the Jennifer Lopez rom-com “Marry Me” and Kenneth Branagh’s follow-up to his 2017 whodunit “Murder on the Orient Express” both attempt to lure older audiences back to movie theaters in their openings. “Death on the Nile” looks to bow at number one with a muted $12.8 million from 3,912 locations, while “Marry Me” will follow with an expected $8 million intake.

Disney and 20th Century Studios’ “Death on the Nile,” based on the famous Agatha Christie novel, took in $5.1 million on Friday, an underwhelming tally. That’s only half as much as the opening day gross of its predecessor “Murder on the Orient Express” ($10.7 million), which eventually legged it out to a $102 million domestic gross. While Gal Gadot’s character Linnet Ridgeway-Doyle may have enough champagne to fill the Nile in the film, it seems dubious that the whodunit could sell enough tickets to fill the $90 million hole left by its production budget.

While sequels are usually expected to build on the financial success of their predecessors, the box office fate of “Death on the Nile” may have seemed prewritten for quite some time now. The production was greenlit shortly after the release of “Murder on the Orient Express” and was subsequently inherited by Disney after the studio’s acquisition of 20th Century Fox was finalized in 2019. Many of Disney’s projects rooted in the Fox era have been perceived as financial disappointments, with films like “West Side Story,” “The Last Duel” and “The King’s Man” coming up short at the box office. 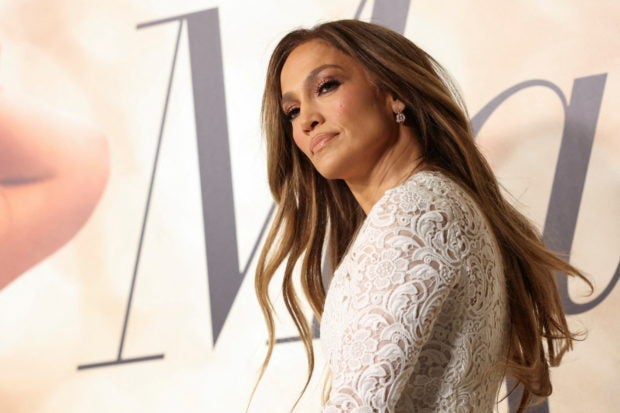 Additionally, the release has faced a litany of other issues, including several delays due to the COVID-19 pandemic and accusations of rape and sexual abuse levied against Armie Hammer, one of the film’s more prominent stars. The whodunit has had an extremely quiet rollout with little to no effort made at a press tour.

Directed by Kenneth Branagh, the adaptation follows the mustachioed detective Hercule Poirot (also Branagh) as he attempts to solve a murder on board a glamorous river cruise in Egypt. The film boasts a deep cast of stars that includes Gadot, Annette Bening, Russell Brand and Letitia Wright. Variety‘s Owen Gleiberman had praise for the film, writing that it is “crisper and craftier than ‘Murder on the Orient Express’; it’s a moderately diverting dessert that carries you right along. It never transcends the feeling that you’re seeing a relic injected with life serum, but that, in a way, is part of its minor-league charm.”

Elsewhere, Universal’s “Marry Me” is looking to debut in third place. The studio projects an $8 million weekend gross from 3,642 locations. While “Death on the Nile” is bowing exclusively in theaters, “Marry Me” is debuting day-and-date on NBCUniversal’s streaming platform Peacock.

Romantic comedies hardly carry much box office weight anymore, with 2018’s “Crazy Rich Asians” representing the last smash hit in the genre. However, with a modest production budget of $23 million, a “B+” CinemaScore indicating positive audience reception and both Valentine’s Day and the President’s Day holiday weekend on the horizon, Universal is anticipating a happy ending for the release.

“Marry Me” stars Lopez as a pop star who decides to get married to a total stranger (Owen Wilson) during one of her concerts. Together, the two must face Lopez’s toxic ex (Maluma) and see if their shotgun wedding can turn into true love. In his review of “Marry Me,” Gleiberman complimented the film’s self-awareness of its preposterous plot, writing: “The bar for rom-coms is not high, and this one, ludicrous as it often is, inches over the bar. But I would no more call it a good movie than I’d pretend fast food is high in nutrients.”

Sandwiched between the two top new releases is Paramount’s “Jackass Forever,” which should take the box office’s runner-up slot with a projected $8.3 million gross. That’s a 65% drop from its debut last weekend, a figure that’s roughly in line with the 58% drop that its predecessor, “Jackass 3D,” faced in its sophomore outing in 2010. By the end of the weekend, “Jackass Forever” should push its domestic haul past $37 million, a figure well beyond its production budget of $10 million.

The sci-fi disaster spectacular “Moonfall” is having a much less enjoyable sophomore outing. After opening to a slim $10 million, the film is facing a rough 75% drop in its second weekend. With a reported production budget of $140 million, “Moonfall” ranks as one of the most expensive independently financed films ever made. Lionsgate is only handling distribution.

Sony and Columbia Pictures’ “Spider-Man: No Way Home” should take fourth place in its umpteenth weekend at the box office. The MCU monster hit has been enjoying a smooth finish in its domestic run, with this weekend’s projected $7 million gross representing a mere 26% drop from its previous outing. “No Way Home” should reach the third place slot on the all-time domestic box office earners sometime next week, pushing past “Avatar ($760 million) in the record books.

Universal’s animated sequel “Sing 2” rounds out the domestic box office’s top five, looking to add an additional $3 million. The film should expand its North American gross to $143 million by the end of the weekend. GSG/JB

From Spider-Man to Nathan Drake: Tom Holland on the hunt in ‘Uncharted’