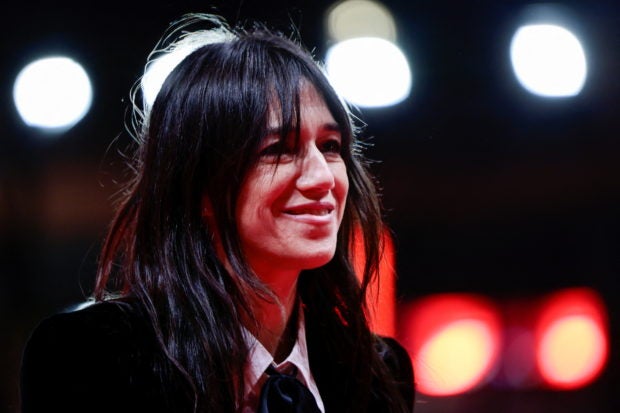 BERLIN — Paris in the small hours and even the partygoers are asleep. The city is quiet apart from the whisperings of all-night radio phone-ins, forging the insomniacs, the lovelorn and the lost into a fleeting community.

Mikhael Hers’s “The Passengers of the Night,” which premieres at the Berlin Film Festival on Sunday, is a tribute to the night-time radio of the early 1980s when, as one character puts it, the medium still had “the monopoly of the night.”

Starring Charlotte Gainsbourg as Elisabeth, a recently divorced mother, the film, one of 18 competing for the festival’s top prize, plays wth the sounds and lights of the city at night, seen from the tower block in the outskirts where she lives.

Beyond the soothing whisper with which radio host Vanda Dorval (Emmanuelle Beart), entices callers to share their lives, that includes shimmering street lights, solitary lit windows and the clanking of trains and distant traffic.

Returning to work after her divorce, Gainsbourg lands a job at the radio show that accompanies her sleepless nights, where she befriends a guest, troubled 18-year-old Talulah, played by Noee Abita.

“What attracts her to Noee is that she sees the distress [but] there’s such loneliness in both characters,” Gainsbourg said of the bond that forms between them.

For Hers, born in 1975, the film is an evocation of the French capital of his childhood, and the film, portraying the bond between Talulah and Elisabeth’s son, played by Quito Rayon-Richter, is reminiscent of that era’s cult teen dramas.

“This was the Paris of my childhood and adolescence,” he told a news conference. “Its sound and feel.”

Paris, a night-time one of darkened streets and railways threading alongside office buildings, is the main character, a place lovingly portrayed by cinematographer Sebastien Buchmann, where tired night workers amble home as electric lights give way to the dawn. GSG/JB