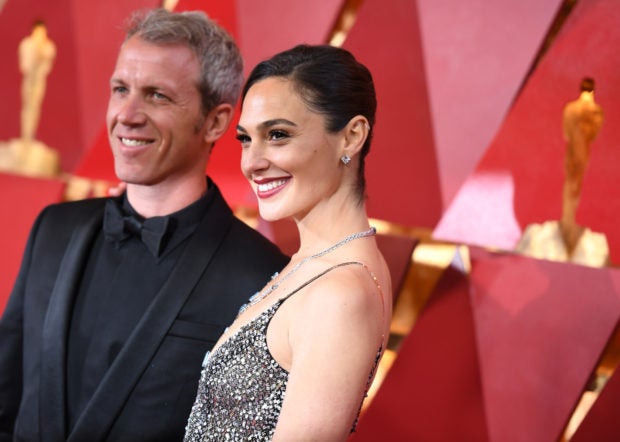 “Wonder Woman” and “Fast and Furious” star Gal Gadot is getting behind the adaptation of a novel barred from Israeli school reading lists, Dorit Rabinyan’s “Borderlife”, also published in English as “All the Rivers”.

Whether Gadot will star in her adaptation of “All the Rivers” remains to be seen, but the Israeli movie star is bringing it to cinema through Pilot Wave productions, the production company she runs with her husband, per Variety.

The story is about an Israeli and Palestinian who meet and fall in love with each other in New York. As a result of social and political pressures, the couple try to keep their forbidden relationship a secret from their respective social circles, while coming to terms with what it means to be together.

Controversy surrounding the novel led to its restriction in Israel when the government’s Education Minister prevented it from appearing on school reading lists. However, the edict further raised awareness about the book, and was linked to a subsequent increase in sales.

Pilot Wave Productions and partner Keshet Studios are not yet making casting announcements for the “All the Rivers” project. Pilot Wave’s first project, which was announced in October 2019, will have Gadot play the title role in Holocaust drama “Irena Sendler”.