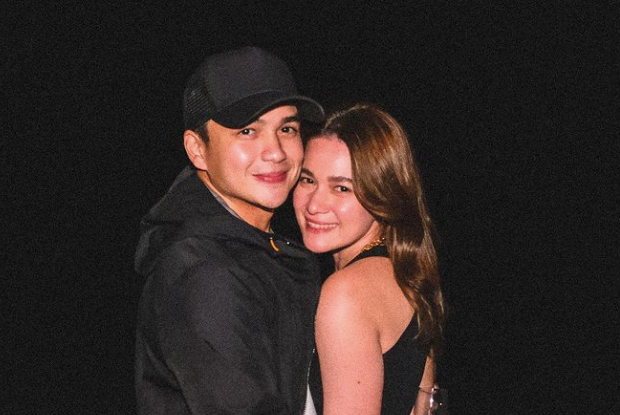 Bea Alonzo considers her relationship with Dominic Roque as “one of the best decisions I’ve ever made” as she marked their anniversary today, Jan. 28.

The actress showed herself and Roque in a cozy hug as she noted the actor’s “patience” and greeted him on her Instagram page, also today.

“It took so much patience from you, but here we are. And I have to say, [it’s] one of the best decisions I’ve ever made. Happy anniversary, hun @dominicroque,” she told her boyfriend.

For his part, Roque gave fans a glimpse of himself and Alonzo in an undisclosed location for their anniversary date, as seen on his Instagram Story, also today.

He then showed a cake bearing the words, “…And at every table, I’ll save you a seat,” reminiscent of American singer Taylor Swift’s hit romantic song “Lover.” 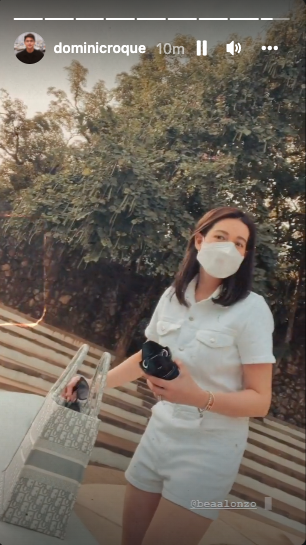 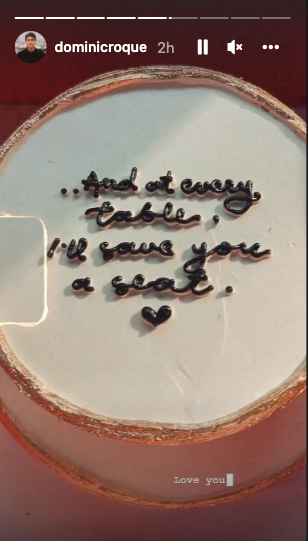 Alonzo confirmed her relationship with Roque in August last year, through an exclusive interview with “24 Oras.” While she considers Roque a “husband material,” she believes that it is still too early for them to settle down.

The actress also recently spoke up about not being in a hurry to settle down and have kids, as she believes everyone has their “own timeline” when it comes to these matters.  /ra

Bea Alonzo admits she once ran away from her fans: ‘Akala ko joke’