Bea Alonzo admits she once ran away from her fans: ‘Akala ko joke’ 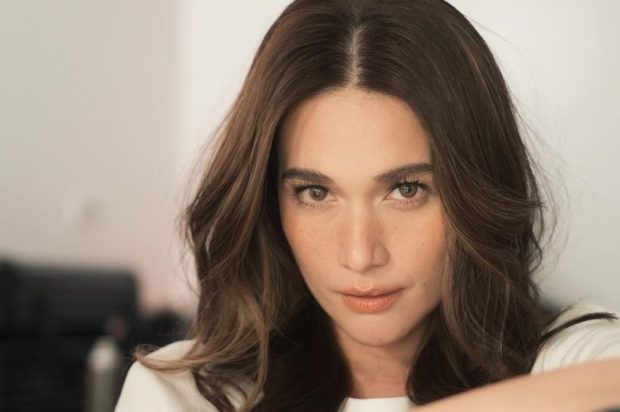 Bea Alonzo confessed that she once ran away from her fans early into her showbiz career because she thought she was being pranked.

The actress said this while recalling the first time she realized she had earned a fan base, as seen in her YouTube vlog yesterday, Nov. 6. She was answering questions on some of her firsts in life.

“I was already doing ‘Kay Tagal Kang Hinintay’ and I remember that time, there was no social media so I wasn’t really aware kung may mga nanood ba sa ‘kin (if people were watching me),” she narrated. “Alam ko lang may ratings but hindi mo naman kasi malalaman kung ikaw ‘yung pinapanood.” (I just know [the show] was rating, but you never find out if it is you whom people are watching.)

According to Alonzo, she was only supposed to be in the series “Kay Tagal Kang Hinintay” for a week but fans apparently enjoyed watching her character, Katrina. She starred in the early 2000s TV series alongside John Lloyd Cruz, Dimples Romana, Rica Peralejo and Lorna Tolentino.

A month after she first appeared in the series, Alonzo was surprised to see a crowd waiting by her dressing room in the variety show “ASAP.” She did not believe the people were actually her fans and thought a joke was being played on her.

Aside from her fan experience, Alonzo also talked about her first audition fail, first time on a cruise ship and her first magazine cover with celebrity photographer Mark Nicdao.

The actress, who celebrated her 34th birthday last month, is set to star in the Hollywood war film “Angel Warrior.” She will play the lead character Tara, an underground fighter who helps Filipino and American guerillas during World War II. JB

Read Next
Investigations widen into deadly stampede at Houston rap concert
EDITORS' PICK
Metro Manila posts lowest temperature yet this ‘amihan’ season at 19°C
Acer starts the year off strong with the Aspire Vero National Geographic Edition
Over 3 Million worth of prizes to be won at Smart Padala’s SENDali Manalo Promo!
Gear up and get ready to play with Yamaha Mio Gear
DOH: 28,471 new COVID-19 cases in PH; active cases now 284,458
On Day 2 of implementation, gov’t says workers now exempt from ‘no vax, no ride’ policy
MOST READ
Lucky plants to grow in 2022
Derek Ramsay on being married to Ellen Adarna: ‘Gumaan ‘yung mundo ko’
Cristalle Belo on raising her kids in Australia: ‘We set limits’
Unvaccinated has rights but also has limits—DOJ
Don't miss out on the latest news and information.