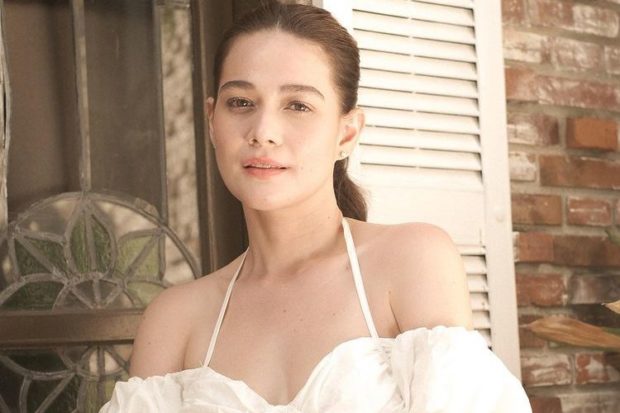 Bea Alonzo has been cast for the upcoming Hollywood war film “Angel Warrior,” where she will take on a lead role.

The actress is set to portray the underground fighter Tara, who helps Filipino and American guerillas during World War II, as per Variety yesterday, Sept. 29.

The film was derived from a “fact-based WWII story.” It will follow the Philippines’ resistance movements in Panay island against the Japanese occupation.

“Angel Warrior” will be produced by Inspire Studios founder Francis Lara Ho, while John Shepherd and boxing icon Manny Pacquiao will serve as executive producers. Its screenplay was written by Cyrus Nowrasteh.

The actress expressed excitement over the Hollywood project through her Instagram page, also yesterday.

“[The] secret is out! Yes, I’ll be doing a World War II film soon,” she said. “I’ll keep you posted about the future developments.”

“Angel Warrior” will start production in mid-2022 and is slated for a worldwide release in late 2022, the report stated.

It will be presented in Los Angeles, California, in October next year as part of the Filipino-American History Month, which pays tribute to Filipino migrants in the United States. Dana Cruz/RA