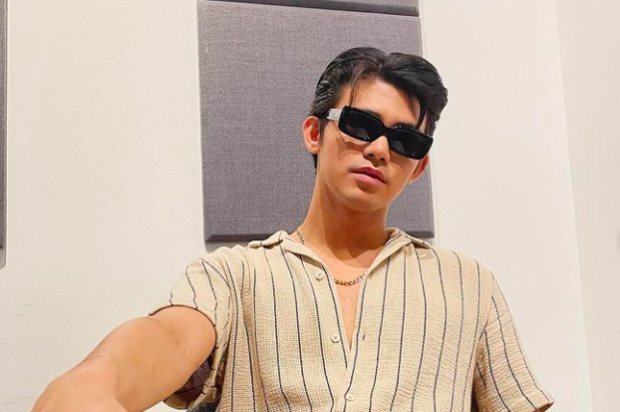 Iñigo Pascual has officially been cast for the upcoming American musical drama “Monarch,” where he will be playing a lead role.

The actor-singer will be taking on the role of Ace Grayson, a talented and sensitive 18-year-old who was adopted by Anna Friel’s Nicky, as per Deadline yesterday, Sept. 15.

Aside from Friel, Pascual will be appearing in the series with Academy Award winner Susan Sarandon, Trace Adkins and Beth Ditto, among others.

“Monarch” follows the story of America’s first family of country music, the Romans, which is headed by Dottie (Sarandon) and her husband, Albie (Adkins). It is described as a “Texas-sized, multi-generational musical drama.”

The show is produced by Fox Entertainment. It was written by Melissa London Hilfers, who will executive-produce it alongside Michael Rauch, Gail Berman, Hend Baghdady and Jason Owen. Jason Ensler will be directing the series’ first episode.

The actor expressed his excitement over the new project on his Instagram page also yesterday. He showed a photo of himself, along with screenshots from international sites that featured “Monarch.”

“The news is out!” he said. “Craziest birthday. Sorry for keeping it for so long!”

This is not the first time Pascual has appeared in an international project. The actor most recently made a cameo in the 2020 TV special “Jo Koy: In His Elements,” which featured Filipino American comedians, dancers and DJs. Dana Cruz /ra