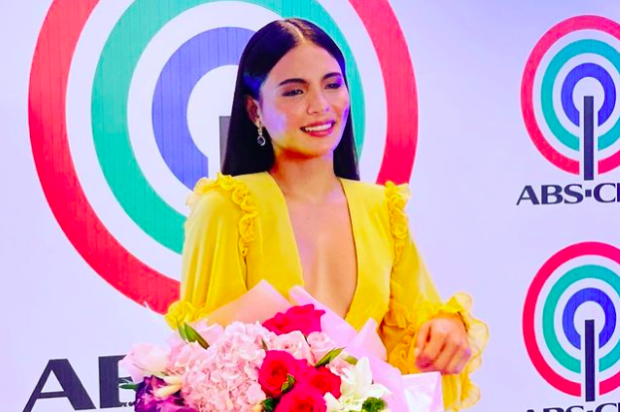 After 15 years of being a GMA Network talent, Lovi Poe is now a Kapamilya, having signed a contract to join ABS-CBN.

“Lovi Poe is now officially a Kapamilya! #JustLovi,” the network stated on its official Instagram page.

Endrinal revealed that Poe will be starring opposite actor Piolo Pascual in a Philippine adaptation of the Korean drama “Flower of Evil.” He showed a photo of both actors and the series’ poster on his Instagram page also today.

“Our lead stars for the forthcoming Philippine adaptation of the hit Korean Drama, ‘Flower of Evil’ — Piolo Pascual [and] Lovi Poe,” he said.

Meanwhile, Poe expressed gratitude to GMA for giving her “a heart full of memories,” as she showed a photo of herself on her Instagram page today.

“Hindi po biro ang 15 years (15 years is not a joke). I would like to thank GMA for taking a chance on this unknown dreamer; for believing in me and supporting me all these years,” she addressed the network.

Poe’s contract with GMA expired last year. The actress previously starred in various shows of the network such as “Bakekang,” “Yesterday’s Bride” and “Ang Dalawang Mrs. Real,” among others.

Poe is also set to star in the Idris Elba-produced film “The Chelsea Cowboy,” where she will take on the role of British blues singer Dana Gillespie. The film will begin shooting in October.  /ra