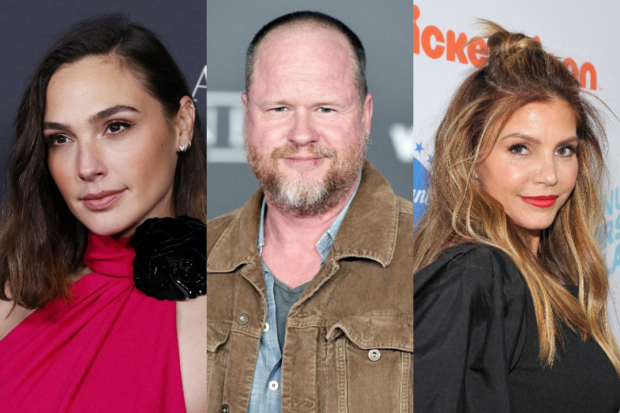 Gal Gadot received support from “Buffy the Vampire Slayer” actress Charisma Carpenter after filmmaker Joss Whedon called Gadot’s misconduct allegations against him a misunderstanding because of a supposed language barrier.

Whedon, who is accused of being “abusive” on the set of the 2017 film “Justice League,” had denied that he threatened Gadot’s career, and claimed she misunderstood him because “English is not [Gadot’s] first language.”

Carpenter came to Gadot’s defense, stressing on her Twitter page yesterday, Jan. 19, that her fellow actress would understand threats said in various languages.

“I believe Gal Gadot not only understands career threats in English but also in Hebrew and Arabic. Possibly French, Spanish and Italian too,” Carpenter told fans.

The “Buffy” star also expressed support for “Justice League” actor Ray Fisher, who was called a “bad actor” by Whedon despite his acclaimed performance as Cyborg in the 2021 director’s cut of the DC Comics film.

“#IStandWithRayFisher, the ‘malevolent force’ and ‘bad actor in both senses’ who poisoned my feeble mind with trendy buzzwords and corrupt ideas about my experiences with a former tyrannical narcissistic boss who is still unable to be accountable and just apologize,” she said.

Carpenter did not name Whedon in her statement, though fans have replied with their thoughts on Whedon’s recent interview about the said misconduct allegations.

Carpenter herself has spoken up about experiencing on-set abuse when she was working with Whedon. The actress alleged that Whedon was “hostile and toxic” while filming, and that working with him had left her “traumatized.”

Prior to this, Fisher raised concerns about Whedon’s “abusive” conduct on set, which was “enabled, in many ways” by “Justice League” producers Geoff Johns and Jon Berg.

Meanwhile, Gadot reportedly got into arguments with Whedon over changes in her “Justice League” character, Wonder Woman. She then confirmed in May 2021 that the director indeed threatened her by saying he would make her career “miserable.” Dana Cruz /ra