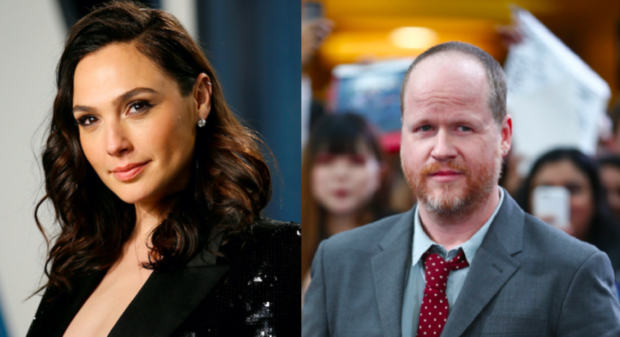 Gal Gadot revealed that director Joss Whedon indeed threatened her by saying he would make her career “miserable,” during reshoots for the 2017 film “Justice League.”

Israeli journalist Yuna Leibzon asked Gadot to confirm previous reports about her working relationship with Whedon, through an interview on N12 News, as per the news outlet’s Twitter page yesterday, May 9.

“According to the story, he even said you should just be pretty and say your lines. You weren’t going to let him get away with it,” Leibzon said, to which the actress responded, “No.”

“What I had with Joss basically is that he kind of threatened my career and said if I did something he would make my career miserable. I handled it on the spot,” Gadot explained.

Her confirmation comes a month after her co-star Ray Fisher discussed his concerns about Warner film studio’s actions on the director’s “abusive” on-set behavior.

Gadot, who plays Wonder Woman in “Justice League,” was said to be bothered by the changes that Whedon wanted for her character. She reportedly questioned her “more aggressive” lines in the film, but Whedon was dismissive of her concerns.

The clash escalated to a point where WarnerMedia executives got involved, but Gadot said at the time that she believes the matter was handled in a “timely manner.”

Whedon also faced previous allegations of on-set abuse. “Buffy the Vampire Slayer” star Charisma Carpenter claimed that he was “hostile and toxic” while filming. She also said that working with Whedon left her “traumatized.” Dana Cruz/JB