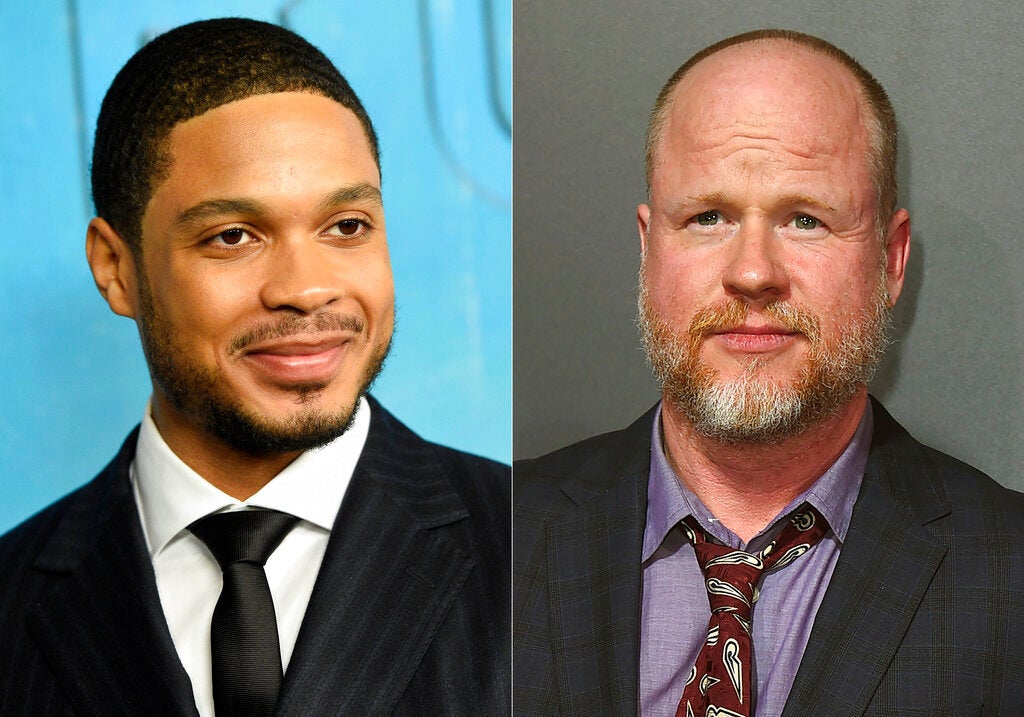 “Joss Wheadon’s on-set treatment of the cast and crew of Justice League was gross, abusive, unprofessional, and completely unacceptable,” Fisher, who played the young superhero Cyborg in the DC Comics film, tweeted Wednesday.

Fisher added that Whedon was “enabled, in many ways, by Geoff Johns and Jon Berg,” two producers on the film who were executives running DC Films for Warner Bros. Pictures at the time.

Whedon has not responded to Fisher on social media, and emails from The Associated Press to representatives seeking comment from him and from Warner Bros. were not immediately returned.

Joss Wheadon’s on-set treatment of the cast and crew of Justice League was gross, abusive, unprofessional, and completely unacceptable.

He was enabled, in many ways, by Geoff Johns and Jon Berg.

Berg told Variety that it was “categorically untrue that we enabled any unprofessional behavior.”

Whedon, known for his writing and directing on Marvel’s “Avengers” films and television’s “Buffy the Vampire Slayer,” was brought in during post-production to replace director Zack Snyder on “Justice League.” He oversaw extensive reshoots, editing and visual effects on the film.

At the time of his departure, Warner Bros. said Snyder was stepping away to be with his family following the death of his 20-year-old daughter.

In May, Warner Bros. announced that Snyder’s long director’s cut of “Justice League” would appear next year on the streaming service HBO Max, something fans had lobbied for since the film’s original release with the hashtag ReleaseTheSnyderCut.

Fisher showed a sign of his displeasure with Whedon earlier this week when he tweeted a video of himself praising the director as a “great guy” during a panel at San Diego Comic-Con in 2017, with the comment, “I’d like to take a moment to forcefully retract every bit of this statement.”

I’d like to take a moment to forcefully retract every bit of this statement: pic.twitter.com/1ECwwu6TG1