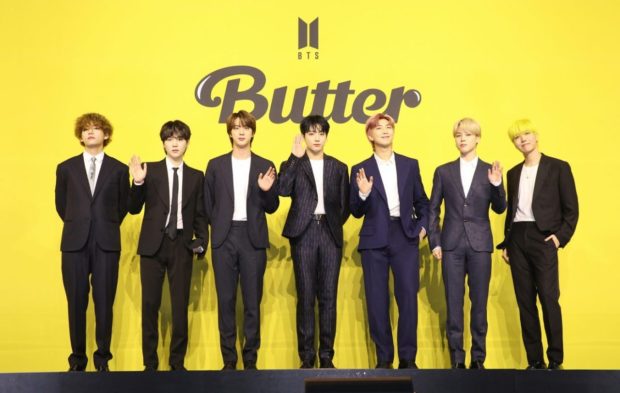 SEOUL — The K-pop music industry saw a surge in accumulated album sales last year despite the prolonged COVID-19 pandemic, thanks to top-tier artists such as BTS, EXO and aespa.

According to a year-end report from the South Korean music chart tracker Gaon Chart on Wednesday, the nation’s top 400 albums sold 57.09 million copies in and out of the country in 2021, up by 36.9 percent from the previous year’s 41.71 million.

The sharp increases were attributed mainly to growing demand by K-pop music fans to soothe their disappointment in the wake of far fewer in-person performances after the COVID-19 pandemic began in 2020, according to local music industry officials.

Of the 400 albums tracked, 26 albums by Hybe artists were on the top 100 list — all from K-pop acts and soloists. Their combined album sales came in at 15.23 million copies, which accounted for 33.5 percent of the total. 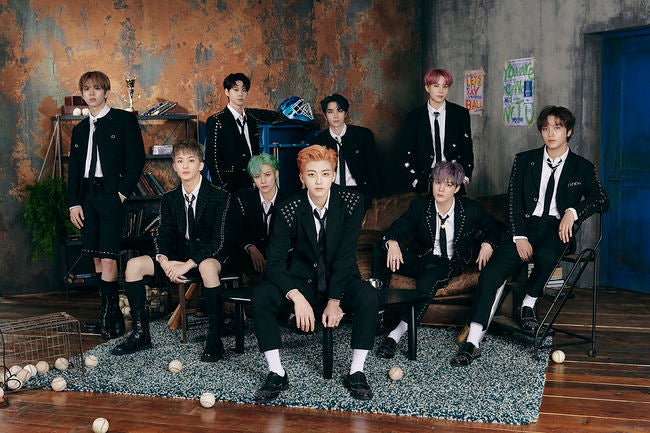 Based on S.M. Entertainment’s independent count, its K-pop artists sold a total of 17.62 million copies, nearly doubling the previous year‘s record. Its boy group NCT-related album sales accounted for about 62 percent of sales.

“When bringing back live in-person concerts, the soaring physical album sales may experience a slow down for a while, but the upward movement is likely to continue in the mid- to long-term,” Kim Jin-woo, head researcher at Gaon Chart, said in a note.

Contrary to album sales, digital music sales were sluggish in 2021.

The cumulative sales of the top 400 songs went down by 10.3 percent on-year in 2021, which also represented a 23.8 percent drop compared to 2019 before the pandemic hit the market.

The industry says that not only the COVID-19 pandemic but also the diversification of music streaming services and platforms have impacted sales figures.

People tended to use music streaming services during their commute before the pandemic, but the increase in the number of people working from home reduced the hours of use.