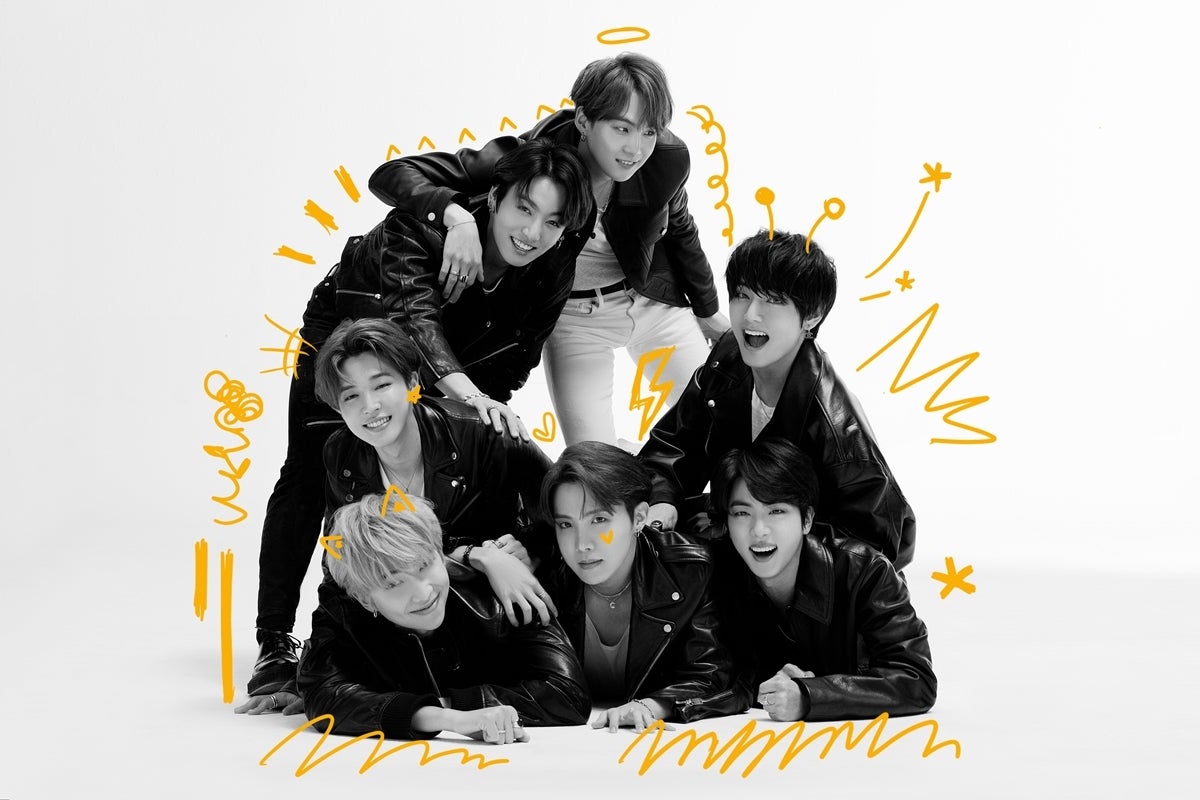 BTS’ “Map of the Soul: 7” sold over four million copies in the first half of this year. Big Hit Entertainment via The Korea Herald/Asia News Network

According to Gaon Chart, the nation’s top 400 albums sold 18.08 million copies in the first half of this year — a 40 percent jump from last year’s 12.33 million and the highest figure since the chart started tallying album sales in 2010.

“Album sales have been driven heavily by K-pop acts with a strong overseas presence and big international fandoms, as the domestic market has reached near saturation,” Kim Jin-woo, chief researcher at Gaon, told The Korea Herald.

That success defies the trend in the global music industry. Nielsen Music Data reported that US album sales decreased 20 percent in the first half of this year compared with a year earlier.

“Ironically, the cancellation of concerts and fan meetups due to the pandemic seems to have aided K-pop album sales because the fans didn’t have any other choice. Buying albums was the only way to show support for a while,” said Kim.

According to Gaon, the bestselling album in the first half of this year was BTS’ “Map of the Soul: 7,” which recorded over 4 million copies (4,265,617). Topping the US’ Billboard, the UK’s Official Chart and Japan’s Oricon, it rose higher and faster than the band’s “Map of the Soul: Persona” (3,718,230 copies) from last year.

It was also the bestselling album in the US with 552,000 copies, ranking first on the top-selling album chart at the midpoint of 2020, according to Nielsen Music Data.

Though the septet’s album sales increased by about 100,000 copies compared with the same period last year, the band’s albums made up a lower percentage of the top 100 — 29.3 percent this year, from 41.9 percent last year.

This is due to the overall increase in sales of K-pop albums this year as Seventeen, Baekhyun, NCT 127 and IZ*ONE became million-sellers on the strength of wider global fan bases.

Seventeen — whose seventh mini-album, “Heng:garae,” ranked No. 2 in album sales — recently witnessed explosive growth in Japan. Only two or three years ago, the band’s album sales remained in the range of 500,000 copies, but its third full-length album — “An Ode,” released in September last year — sold over 800,000.

“Based on the band’s website traffic, YouTube subscribers and concert ticket sales over the past year, there has been a significant increase in Japanese users in the past couple of years,” said Kim. Japan remains one of the major markets for K-pop, accounting for about 60 percent of its exports.

“Delight,” the second solo album from EXO vocalist Baekhyun, placed third with 971,876 copies, making the singer an outlier on the group-dominated top 10 list. The sales figure is a record for a solo artist in Gaon’s history.