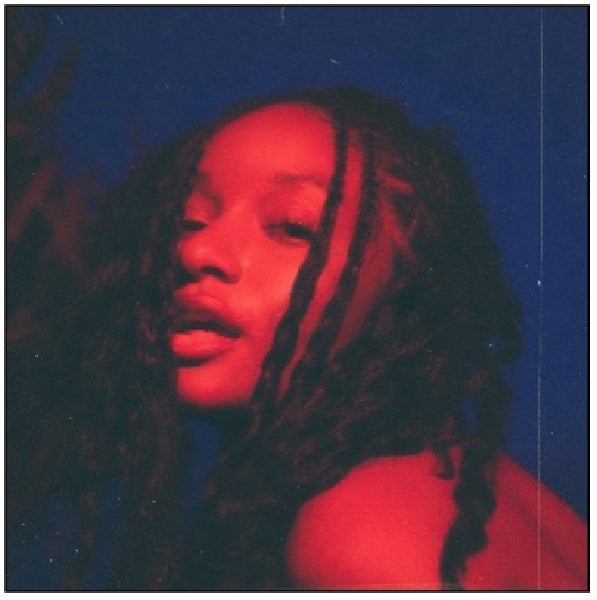 In the music industry, 2021 saw the rise of artists like Olivia Rodrigo. But who will follow in their footsteps this year? The Shazam application has unveiled five musicians that its algorithms predict will storm the charts over the next 12 months.

Arya Starr is just 19 years old, but she’s already showing great musical maturity. The Nigerian artist caught the attention of music lovers and industry professionals with “Bloody Samaritan,” released last August. This Afropop-sounding tune is one of 11 tracks on Arya Starr’s debut album, “19 & Dangerous.” Upon its release, the album topped the charts in Nigeria, ahead of local superstars like Wizkid and Burna Boy.

Few people would have bet on a comeback for corridos, the traditional ballads that are popular in Mexico. But DannyLux has always believed in them. The Mexican-American artist channels this musical genre in songs like “Jugaste y Sufrí.” This single, made in collaboration with Californian duo Eslabon Armado, was a hit on TikTok last year. It even became the “most Shazamed regional Mexicano track” of the year.

Like many artists of her generation, Lyn Lapid has understood the decisive role that platforms like TikTok play in the commercial success of a single. She experienced this with “Producer Man.” 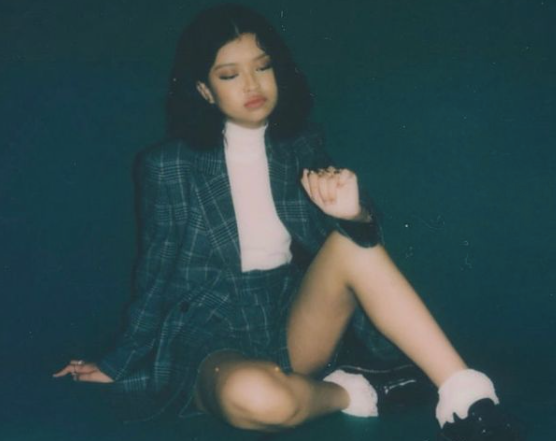 The track quickly scored millions of views on the mobile application when it was released in 2020. Lyn Lapid has since signed to Republic Records and has followed up with tracks like “In My Mind.”

Sad Night Dynamite’s musical style is hard to define. The British duo is composed of Archie and Josh, two childhood friends in their 20s from Glastonbury. In their tracks, they like to combine electro, hip-hop and Britpop, all sprinkled with a few psychedelic touches here and there. And it works. Their latest single “Demon,” in collaboration with the South African singer Moonchild Sanelly, even landed a place on the soundtrack of the “FIFA 22” video game.

The appetite for K-pop has never been so great. Korean record companies continue to feed it by putting together new groups inspired by the success of BTS and Blackpink. STAYC is one such group. This girl band is composed of six members: Sumin, Sieun, Isa, Seeun, Yoon and J.

They found instant success with the colorful track “ASAP” and the “Staydom” EP. They’re decidedly a band to watch out for in 2022. JB