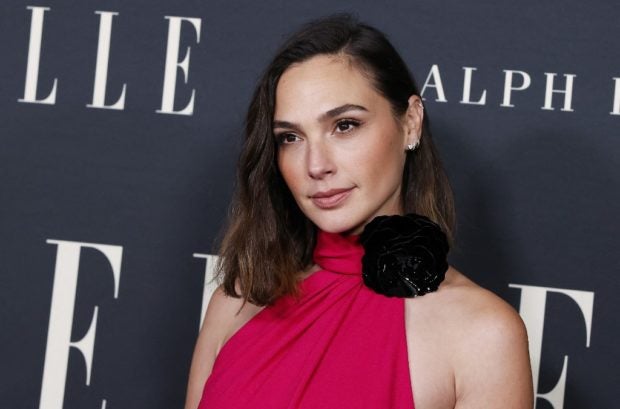 Gal Gadot acknowledged that her celebrity rendition of the song “Imagine” was made in “poor taste,” almost two years after its release.

At the beginning of the COVID-19 pandemic in March 2020, the actress showed fans a video of her and her fellow celebrities singing a cover of John Lennon’s “Imagine.” Kristen Wiig, Mark Ruffalo, Jamie Dornan, Cara Delevingne and Lynda Carter were also among those featured in the video.

Gadot intended the song cover to be a message of hope, but it has since been criticized by netizens for being “tone deaf,” a sentiment that Gadot herself realized to be true later on, she told InStyle magazine last Tuesday, Jan. 4.

Gadot recalled making the video with her fellow celebrities, starting by calling her fellow actress Wiig.

“I was calling Kristen and I was like, ‘Listen, I want to do this thing.’ The pandemic was in Europe and Israel before it came [to the US] in the same way,” she was quoted as saying. “I was seeing where everything was headed.”

This is not the first time Gadot has addressed the criticisms surrounding the “Imagine” cover. She appeared to have poked fun at the incident back in October 2021, when she apparently belted out a few lyrics of the song when she went up onstage for Elle 2021 Women in Hollywood gala.

“I felt like I wanted to take the air out of it, so that [event] was a delightful opportunity to do that,” she told the publication. “It just felt right and I don’t take myself too seriously. And with the whole ‘Imagine’ controversy, it’s funny.”

She also opted not to apologize when it was brought up to her during an interview with Vanity Fair in October 2020. Instead, she stressed that she only had good intentions when she made the cover but that it was “not the right good deed.”

“It came from the best place, and I just wanted to send light and love to the world,” she said in the interview. “I can only say that I meant to do something good and pure, and it didn’t transcend.” Dana Cruz /ra